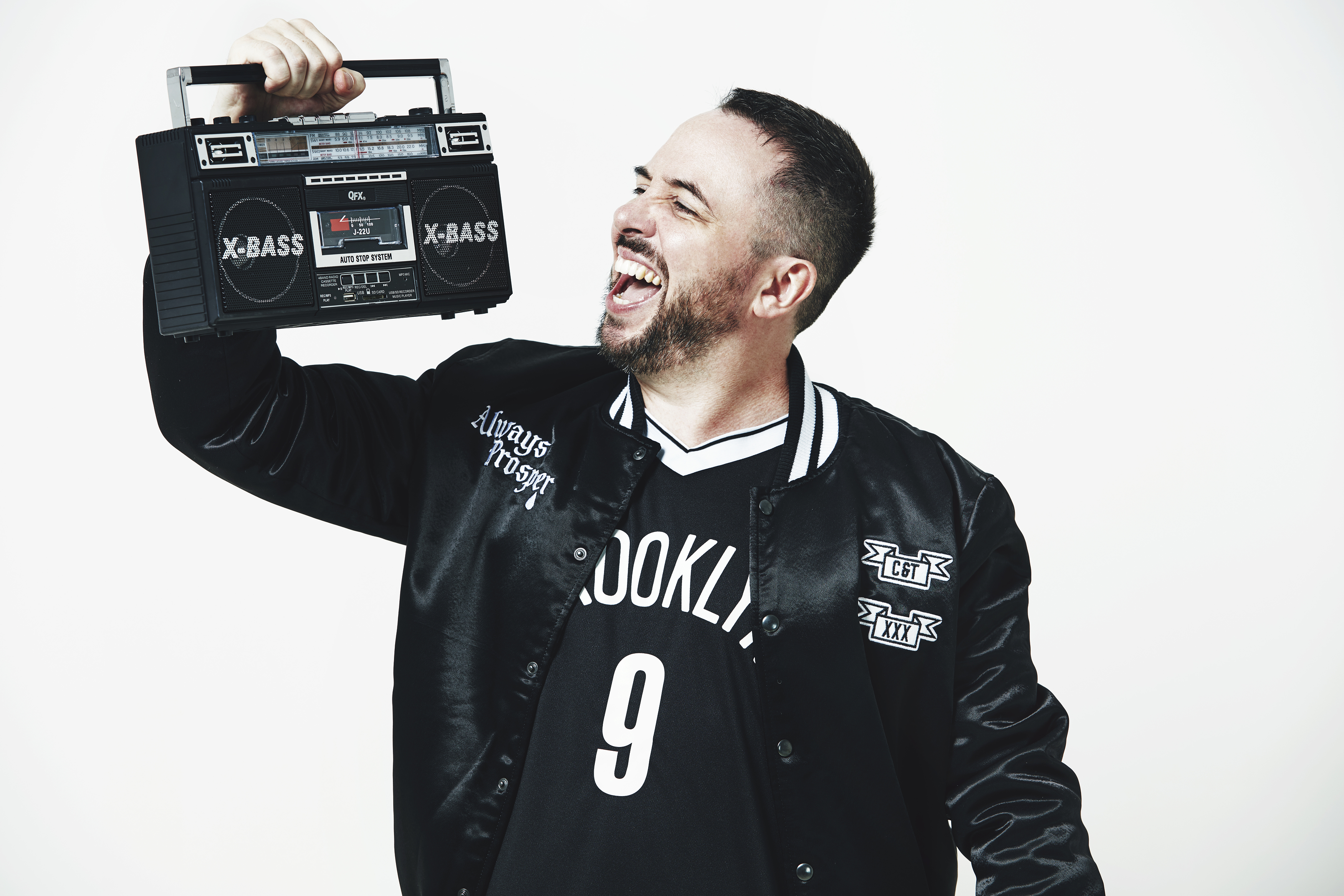 Abandoman is one of the Edinburgh Fringe Festival’s biggest acts, Rob Broderick, aka Amandoman – one of Ireland’s finest hip hop musical comedians.

Using his trademark blend of audience interaction and razor-sharp improvisation, Abandoman will take guests on a magical journey, transforming the audience’s likes, loathes and daydreams into hit songs and captivating tales.

Abandoman was previously awarded the Hackney Empire New Act of the Year, Best Comedy Newcomer at the Adelaide Fringe and has headlined comedy stages at Glastonbury, Latitude, Reading and Leeds. He has also performed on Alan Carr’s Happy Hour alongside Craig David and has appeared on 8 Out of 10 Cats Does Countdown as well as supporting multi-award winning singer/songwriter, Ed Sheeran.

He’s one of the stand out stars of the Edinburgh Festival Fringe with a string of sell-out shows. Most recently returning in 2019 with his hit show: Abandoman: Road to Coachella.

Are you ready for the feel-good marketing night out of the year?

An evening of celebrations, connections and conversations

Let's party like it's 2020! Not our best year. (Thank you global pandemic.) But that doesn't mean we should stop

This year’s theme is A Celebration of Scotland. We’ll be revealing details on our host, entertainment and guest speaker...