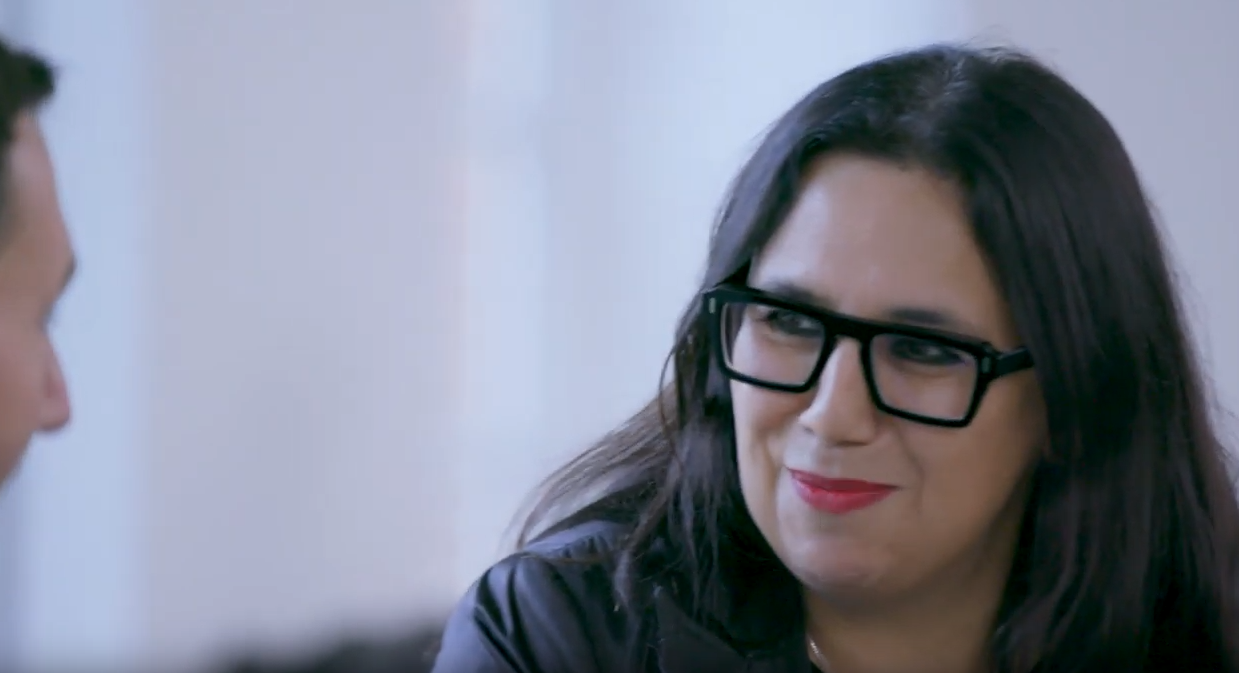 By Think with Google UK

If diversity isn’t at the heart of your business as something to solve, “you’re a dinosaur, and you’ll become extinct very shortly,” says Chaka Sobhani, chief creative officer at Leo Burnett.

In the final episode of Out Of Office - a short series about big change from Google - the award-winning director, writer and creative makes a compelling case for why agencies should be as diverse as their audiences.

The last of eight films, being shared weekly by the Marketing Society, the series has brought together some of advertising’s biggest names to shine a light on the challenges — and opportunities — faced by today’s marketers.

Watch now for more insights and opinion from a revered creative whose career highlights include setting-up ITV’s first in-house creative agency (helping the channel win numerous Baftas and the Rose D’Or in the process), a celebrated stint at Mother, and leading Leo Burnett to a multitude of honours including Campaign’s Direct Agency of the Year in 2016.

This short film is part of a 10-minute episode in which Chaka discusses navigation, dialogue, and   YouTube talent. Watch Chaka’s film, and the rest of the series, on Think with Google.

The agency and advertising landscape is in flux – but where some see disruption, others see opportunity. These are the game changers, industry shapers, and trailblazers. Introducing our new ‘Out Of Office’ series, in which we interview industry leaders about what’s next for agencies, advertising and brands.

Posting nine consecutive years of market growth, and with ad spend of £23.6 billion last year1, the U.K. agency ecosystem is undoubtedly one of the strongest in the world.

But those figures are only half of the story. New technology and social change has required global and boutique agencies alike to innovate and rethink their culture, strategy and even the business models they operate on. The industry's growth and success is built on a picture of new ways of working, an increased focus on diversity and balancing the relationship between data, technology and creativity.

Out Of Office is a documentary series about these changes – these agency leaders, with a little help from Google, are the pioneers for driving this change, helping agencies to adapt and grow at a pivotal time for the advertising industry.

Tune in every Wednesday on Think with Google to watch some of the biggest names in the U.K. agency landscape, to learn more about their journeys and passions, and for unique insights on a fast-changing industry.

Annette is at Petersham Nurseries to discuss embracing creativity, the role of flexible working, and putting people first.

Daniel is rethinking the concept of a work-life balance, the rapid shift in marketing and the rules of TV advertising, at The London Science Museum.

Philippa discusses balancing the relationship between data, technology and education at Google’s Digital Garage in Manchester.

Episode 4: Thomas Byrne, EVP of Merkle (27 Nov)
Why an agency is nothing more than its culture

Tom heads to the StolenSpace Gallery, London, to discuss why a strong agency culture will deliver for clients and consumers alike.

Rob is at his own MBER restaurant and bar to reflect on how Jellyfish is moving from traditional agency model to one of a ‘digital partner’ to brands.

Adapting to new demands from clients, championing mental health in the workplace, and utilising the best of Google’s technology, are some of the topics covered by Josh at 3 Tribes yoga studio.