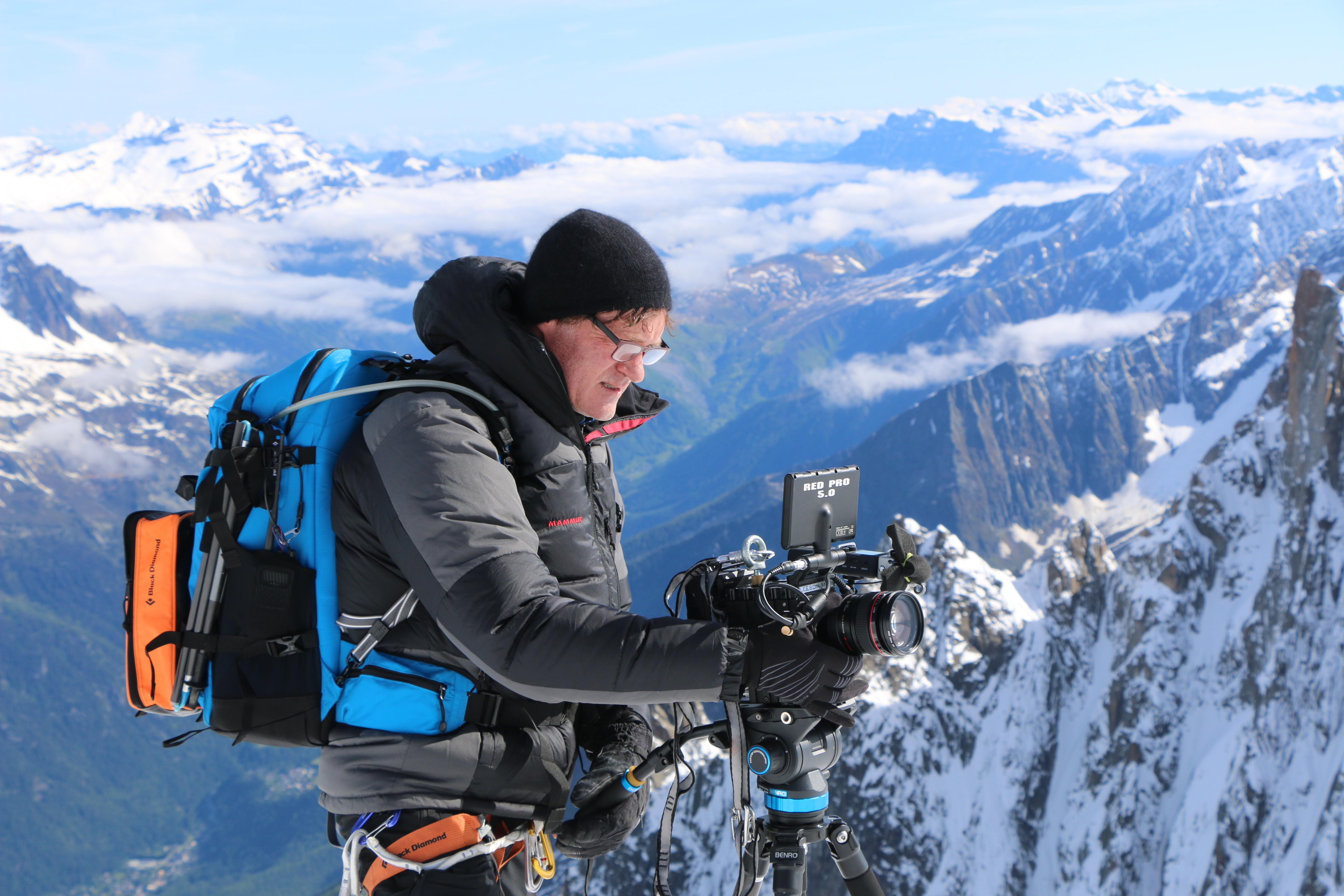 From the Director of award-winning environmental documentary, A Plastic Ocean, join us for a behind-the-scenes look at its anticipated follow-up, The Last Glaciers - a story of climate change and its imminent impact on our generation. Filmed over four years and in twelve countries, The Last Glaciers captures the fragility of the natural world, the impact humans have on it and the friendship, personal challenges and tragedies experienced by the explorers during their journey.

Be amongst the first to see clips from this pioneering project, made by the first feature documentary crew to join NASA on the Operation Icebridge research mission flying over the Antarctica, and hear first-hand from the filmmakers: