What can dancing horses teach us about management?

By Jim Carroll
Blog post
I was in Vienna recently and attended a performance by the Spanish Riding School.
In the stately setting of the eighteenth century Winter Riding School, teams of manicured but muscular Lipizzan stallions, guided by uniformed horsemen and women, execute a series of disciplined manoeuvers. To a musical accompaniment the horses walk, trot and canter in harmony. They leap, pirouette and stand proud on their hind legs. It’s an extraordinary sight and is justly described as ‘horse ballet.’
I subsequently watched a TV documentary (Lucy Worsley’s Reins of Power: The Art of Horse Dancing) that explained that horse ballet, or ‘manege’ as it was called, dates back to the sixteenth century. The elegant dance routines have a military origin. As warfare evolved from the heavy-armoured medieval battlefield, to the more fluid, firearms-dominated combat conditions of the seventeenth century, the cavalry had to become more agile. They had to move in and out of lines of infantry, to change direction at the drop of a hat.
Manege was a method for training horses in the physical and mental demands of this new form of fighting. In the first half of the seventeenth century manege became a hugely popular sport for aristocrats across Europe with the time and money to devote to it.
I was surprised to learn that the word ‘management’ has its origins in manege. I wonder, can we learn anything about modern management from the equine activity that inspired the term?
Well, first of all, manege combines agility with control; it has a sense of elegance and finesse, as well as power and determination; a lightness of touch as well as supreme discipline. These ingredients might make the recipe for a compelling management style.
Secondly, just as manege developed in response to the combat conditions of its day, so it passed out of fashion as military practice moved on. In the English Civil War the manege-trained Cavaliers were defeated by Oliver Cromwell’s New Model Army. Clearly management styles must evolve as the context in which they operate changes.
Do we fully acknowledge that the management approaches of the industrial age will be increasingly inappropriate to the age of technology?
Are we nurturing management talent that reflects the commercial and cultural challenges of the future?
Do we need a new type of management that responds to this modern era of partnership, purpose and organisational change?
You may not want to run at the future, but don’t run away from It
I confess I’m partial to the art of Alfred Munnings. In the first half of the twentieth century Munnings painted East Anglian life in bold, bright colours: race meetings, horse fairs and hunting; farm hands, gentry and gypsies. Mostly he just painted horses, for whom he seemed to have a greater affection than he had for people. Munnings tellingly titled one painting ‘My Wife, My Horse and Myself’ and the horse takes centre stage.

Munnings’ work is not particularly challenging or thought provoking. But it is honest, open and true. It is rooted in the English countryside and English painting tradition. It is in its own way rather beautiful.
Sadly Munnings’ reputation in the art world is tarnished. He had a passionate dislike of modernism. In his late sixties he served as President of the Royal Academy of Art and, in a speech broadcast live on the BBC in 1949, he drunkenly accused his fellow painters of ‘shilly shallying in this so called modern art’; he suggested that Cezanne, Matisse and Henry Moore had corrupted art; and he joked that he’d like to join Churchill in kicking Picasso in the arse.
Speaking from experience, as you get older you can feel marginalised. The world seems to be reinventing itself around the needs and tastes of new generations. It’s easy to resent change; and conservatism creeps over you like a comfortable blanket. We all occasionally suffer Luddite leanings.
But I’m not sure it’s always wise to ‘rage against the dying of the light.’ Or at least not in the reactionary way that Munnings did. The grumpy old man or woman is rarely attractive; and should probably avoid the sauce when speaking in public.
We’re only remembered for what we have done
The National Theatre’s production of War Horse has been in the West End for a couple of years now and it's just announced that the run will conclude in March 2016. It's a moving World War I story about the relationship between man and beast, and it has been brought to the stage with a magical deployment of puppetry.
War Horse also boasts an evocative folk sound track. One song, Only Remembered, is a contemporary arrangement of a nineteenth century Methodist hymn. In it the workers in the field consider whether future generations will remember them.
‘Shall we be missed though by others succeeded
Reaping the fields we in springtime have sown?
No. For the sowers may pass from the earth and its toiling.
We’re only remembered for what we have done.’

It’s a melancholy sentiment. In all likelihood the industry will forget each and every one of us as it moves on to address new challenges and opportunities. There’ll be no recollection of the artful salesmanship and articulate speeches; no memory of magnificent meetings, presentations and decks; no record of the hard luck stories and ‘also rans’, the brilliant idea that didn’t quite make it to production. All that endures is the work. The rest is noise. And ultimately our legacy is what we do, what we make, what we create.
‘Ye shall know them by their fruits’ 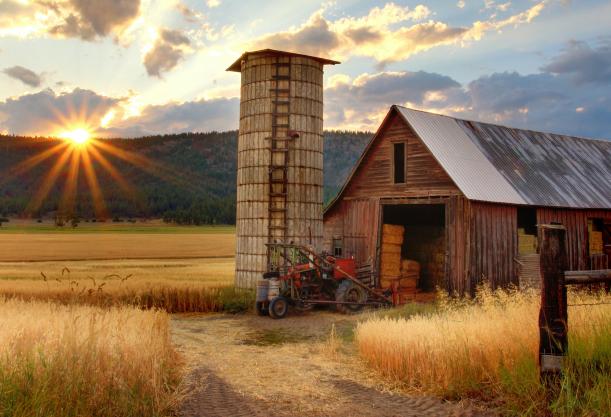 Farewell to working in silos 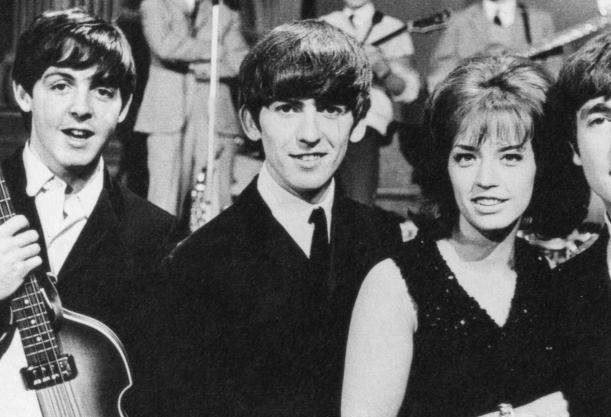 Come together, we can work it out 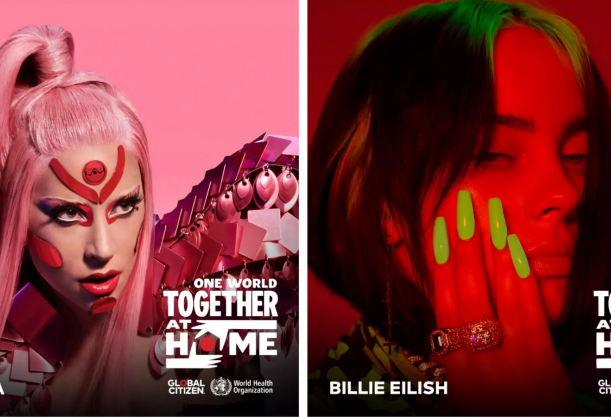 Brand experiences in a post-Covid world