The new feminism and the future of women

Feminism is being rebooted for the digital era, across all generations, with a newly collaborative, open and empowered spirit.

Feminism today is less politicized and more about community, empowerment and confidence than antagonism. (Take the growing crop of female empowerment conferences, from Cosmopolitan’s Fun Fearless Life to National Journal’s Women 2020 to Arianna Huffington’s Thrive and Tina Brown’s Women in the World.) It’s also multigenerational and powered by social media.

Feminist rhetoric is also occupying the center of popular discourse. Examples are multiple and include Sarah Silverman’s viral video about the pay gap in the U.S.; toy manufacturer GoldieBlox championing girl coders; Disney’s Frozen co-opting parents with its female-friendship narrative rather than the traditional prince-rescues-princess theme; and Emma Watson speaking at the U.N. and the World Economic Forum, imploring more men to become feminists.

Brands are introducing initiatives to help boost women and girls, among them Gucci, which launched female empowerment platform Chime for Change, and Tory Burch, which has established a program for female entrepreneurs.

Boston Consulting Group projects that women will control 75% of discretionary spending around the world by 2028. Nielsen estimates that by then, women will collectively out-earn men in the U.S. In developing nations, earned income among women has been growing at a rate of 8.1%, compared with 5.8% for men, according to Deloitte’s Gender Dividend report.

As more women hit the affluent, high-net-worth and ultra-high-net-worth brackets, luxury brands that traditionally have catered to men will have to find new voices, products and approaches to speak to the growing category of sophisticated, affluent women.

As women rise in businesses across the world,

so too a new definition of power and success—along female lines—is set to evolve. Huffington highlights this in her book Thrive, discussing the Third Metric: an increasing sense that balance, well-being and effectiveness are just as important definers of success as money. Books such as The Athena Doctrine: How Women (and the Men Who Think Like Them) Will Rule the Future, by John Gerzema and Michael D’Antonio, along with statistics about women’s education and economic influence, paint a future of rising female influence. Will traditional business structures and reward systems need to evolve?

This post is the final one in a series of three from JWT, focusing on different areas of their 'Future 100' report.

Keep an eye out in the Clubhouse for the rest of the series and you can view the full slideshare below.

JWT: The Future 100 from JWTIntelligence 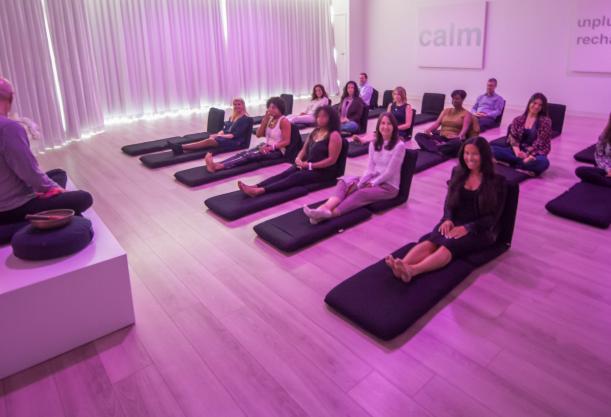 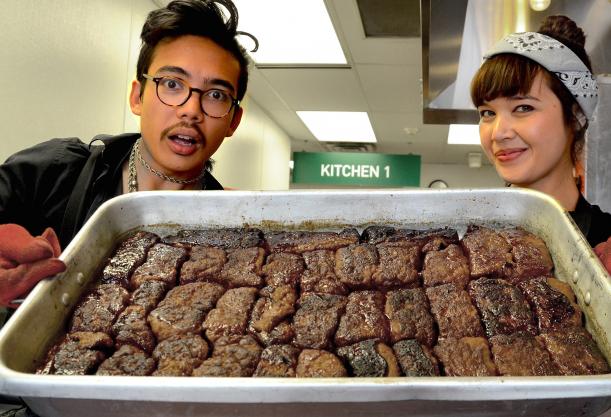 The future of food