The Idea Economy is about new thinking 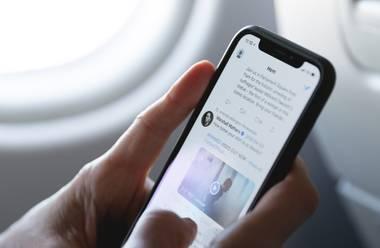 My enthusiasm for The Idea Economy comes from a conviction that the world’s problems are not going to be solved by available knowledge, but by new thinking and ideas capable of identifying and realising fresh opportunities. The internet of course has changed everything by facilitating the availability, speed and spread of both existing and new knowledge and ideas. We have moved from a command and control world where governments, the media, and powerful organisations communicated from on high to a weak and generally deferential populace, to the absolute opposite.

Now almost everyone has the means to communicate and reach out on smartphone, tablet or laptop. Advertisers compete to generate attractive content. Broadcasters provide endless opportunities for audiences to give their opinions. Social media is there for individuals to talk to each other and share content. People used to be constrained by geography and the restrictions of one-to-one communication from interacting with each other. Now social networks are to all intents and purposes infinite. There are no limits to spreading ideas – hence every incentive to come up with them.

We have also witnessed the amazing phenomenon of a US President who not only uses Twitter to disseminate ideas, but also to make policy, and attack his enemies and detractors, or simply be spiteful and rude.

We have also become used to the fusion of news and editorial (is that where ‘false news’ has come from?), to the relentless spinning of statements from politicians, and leaders of businesses, organisations, and to ‘issues’ always being promulgated with ‘angles’.

We are truly in the era of the Idea Economy.

This piece is an excerpt from 'The Very Idea' by David Wethey, Owner of Agency Assessments International. 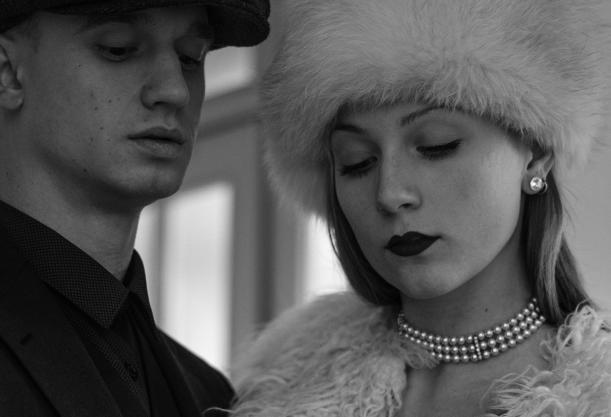 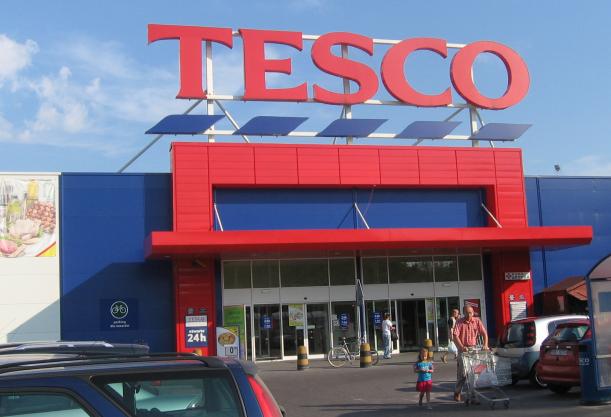 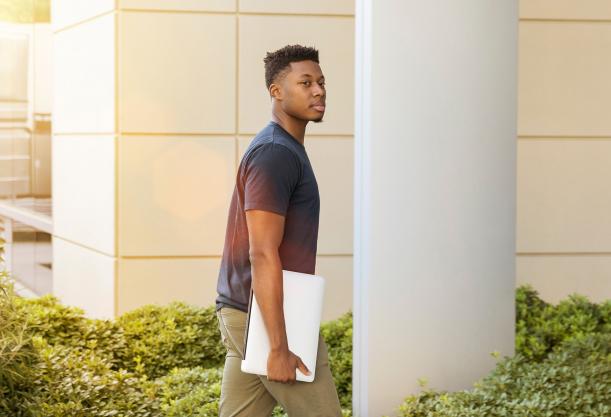