If like me you have read other books by Dave Trott, you’ll know what to expect – smart stories elegantly written in short, sharp sentences, each with a provocative twist and a ‘moral’ that makes you think.

If you haven’t read any and you want a dose of thought-provoking creativity, his new book, “Creative Blindness and how to cure it” is a pretty good place to start.

This new selection of stories champions the notion that creativity is all around us and if we look hard enough, we can learn from it and apply its lessons.  While his focus is on application in advertising, his stories can be applied to a much wider sphere of business.

The 70-odd stories come from a wonderfully wide and eclectic circle of sources; from his Mum and Dad, his passion for football to street smart American girl scouts and forward-thinking psychiatrists in Zimbabwe.

While all the stories and accompanying morals are different, certain themes of emerge. He believes impact and cut-through are crucial, reframing a problem can provide a new more positive perspective, problems can be turned into opportunities and product demonstrations help produce powerful and persuasive advertising. He isn’t, however, a fan of the hype around digital advertising, algorithms, overly clever and often complicated marketing jargon and people who think they know everything.

While I have no qualms in recommending the book, I do have a couple of reservations.

Dave’s style is impactful, but I have to say that I think it works best in short bursts. After reading a few of the stories I need a break, a change of pace. However, luckily for me and probably deliberately on Dave’s part, the book’s structure is episodic -you can pick it up, read a few stories, put it down and then pick it up again whenever and however many times you want.

My other concern is that just occasionally he makes an argument which he supports with data from a single, unnamed source and  makes sweeping claims which he seems to expects you just to accept as ‘gospel’. In his story “The not-so-great train robbery” he says, “£18.3 billion is spent on all forms of advertising and marketing. 4% is remembered positively, 7% remembered negatively, 89% isn’t noticed or remembered”. I have no idea whether this is true or not, and no reference to check where the figures come from. In “We must be seen to be seen” he attributes the change in total sales of Merlot and Pinot Noir to the film “Sideways”. While it may have well have had an effect on those who saw it, I would like to know what happened to distribution, pricing, awards, PR and press coverage across the period before accepting his assertion.

However, these are small qualms that are hugely outweighed by the number of interesting and inspiring stories. I learnt the origin of the phrase ‘Bob’s your uncle’ and why ‘horse power’ is called ‘horse power’ but perhaps my favourite story was “The trick is the treat”. It is the tale of two young brothers who went trick or treating for the first time but added a twist. Having heard their father talking about a local food bank, they decided they wouldn’t ask for sweets. Instead they asked for donations of food. They were overwhelmed by people’s generosity collecting wheelbarrows’ worth of groceries. A lovely example of everyday creativity that tugs at the heartstrings and does exactly what the book promised to deliver.

To finish and in keeping with the book; a personal story. A client once told me that my own book of marketing stories was now in kept where the best-read material in his house lived – the loo. He meant it as a compliment, and in a similar fashion all I’ll say is that I would expect to find Dave’s book in a number of loos up and down the country. 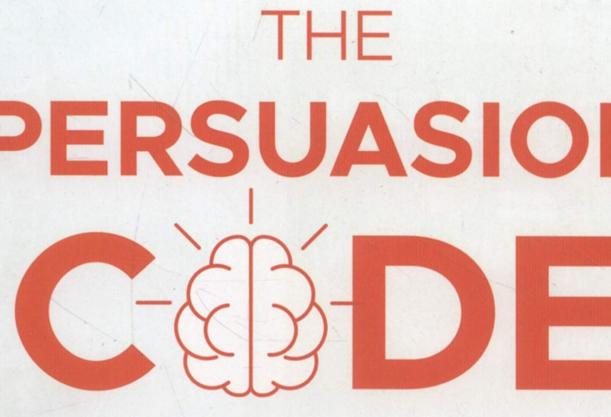 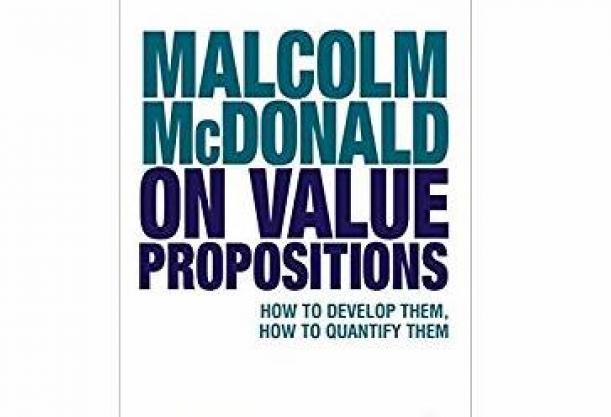 Book review: Malcolm McDonald on Value Propositions – How to develop them, how to quantify them