Rethinking the role of plastic, and marketing

Chief executive and film director Craig Leeson gave plenty of food for thought talking about the experiences of the team making the critically-acclaimed film A Plastic Ocean, and the issues that drove them to make the documentary. “Plastic is fantastic, because it is indestructible,” Craig began, “and it is terrible, because it is indestructible.”

Craig’s key motivation for making the film was to create awareness of the global damage that people’s single-use plastic habit is having on the world’s waters and marine life and the direct impact of this on human beings through our food chain and to our health.

He described how the habit started in 1950s, when “everyone was sold a dishonest marketing concept…that plastic was disposable.” Indeed, implying an indestructible material is ‘disposable’ seems to be on the edges of trade descriptions standards.

When we discard things we have used, there is no ‘away’.

90% of the plastic ever produced remains on this planet, and more than eight million tons of plastic are dumped in our oceans every year.

Just ten rivers account for more than 90% of the plastic waste that ends up in the oceans, and eight of these are in Asia.

David Attenborough described A Plastic Ocean as “one of the most important films of our time.”

It is packed with robust science (much of which is pioneering in its own right), played through personal stories and experiences that are impossible not be moved by. Watching the shortened version of the film, there was a collective gasp in the room when 234 pieces of plastic were removed from the lifeless body of a small seabird.

Craig recounted how when the team watched the first cut of the film, their many years of work left them feeling depressed. They realized they needed to show hope, urgency and a call to action to share the real impact of their research. The final film delivers on all three.

For everyone who sees the film there is a call for action to reduce the single-use plastics in your life. Those that you can’t reduce, make sure you reuse - and at the end of reuse, make sure you recycle. (The three ‘Rs’ remain as relevant as ever.)

In Hong Kong, five million single-use plastic bottles are discarded every day, which for most people is an easy habit to change.

In addition to the unnecessary waste, it’s worth reflecting that the process of producing bottled water requires around six times as much water per bottle as there is in the container. 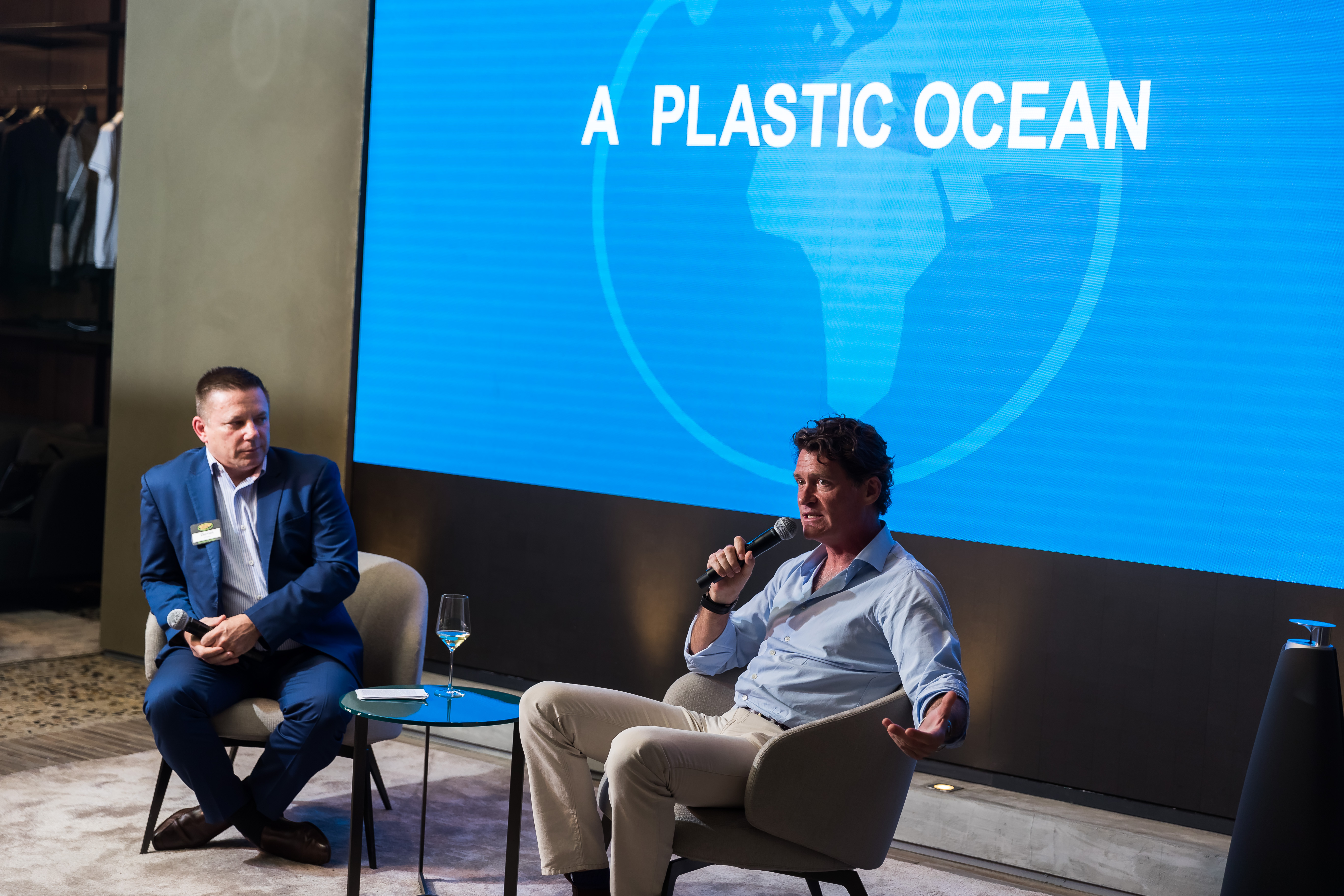 For marketeers, A Plastic Ocean has a particular pertinent call – to give voice to the issue.

Just four people in our audience stated that sustainability was ever mentioned in client or agency briefings. This may be disheartening, but turn it around and it’s a huge opportunity where marketers can begin to use their professional lives to support the future of people and the planet.

Want to show that your company or client is progressive and future-thinking?

Better ditch the images of disposable plastic habits; replace the reactive narratives with forward-looking, inspirational stories; share the journey rather than the shiny new toy or destination; get out of the bubble and show your global relevance.

In this day and age, reputation and risk management are crucial, and embracing social and environmental issues is key to succeeding. As Craig noted, “companies need to be seen to be concerned, and not greenwashing,” and heed learnings from the litigation against tobacco companies.

If you haven’t seen the film, I recommend watching it as soon as you can. If the discussions at this event are anything to go by, it will fuel many conversations and inspire you to consider the role of marketing as a change agent for a better future.

To watch A Plastic Ocean and read more on the issues raised visit the Plastic Oceans Foundation’s website, plasticoceans.org

(Additional statistics from UN Environment Programme and The Purpose Business) 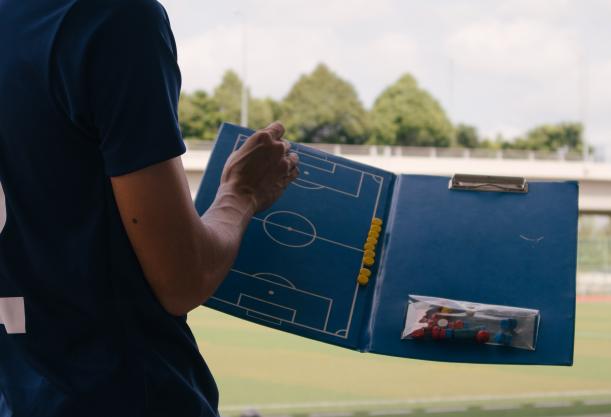 A playbook for creating collective rituals 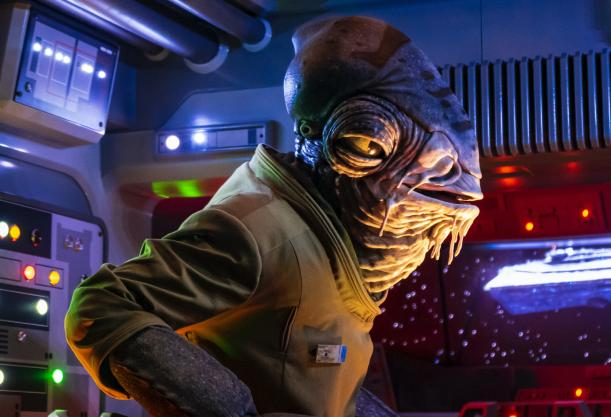 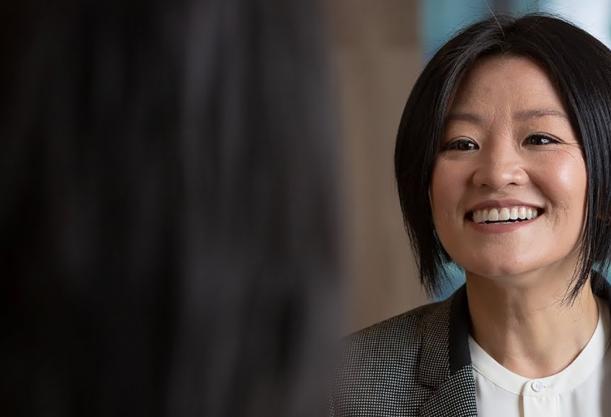