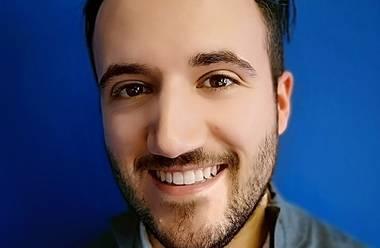 A simple one but its treat others how you want to be treated. Something which I think can be forgotten in business.

My parents, who have always pushed me to be the best I can be.

Ducks in a Row

I think if you can articulate your passion and ideas in a way that the rest of the business understands, you have the opportunity to embed bravery into the business to the benefit of everyone.

Moving into the IT services industry.

Sir Alex Ferguson. As a sport fan I don’t think there has been a leader as respected as Sir Alex. He took the time to know everyone’s name at the club whether they were a player on thousands of pounds a week or admin staff. He was simultaneously loved and feared by his players which gained him respect.

Connect with Tom on Linked In 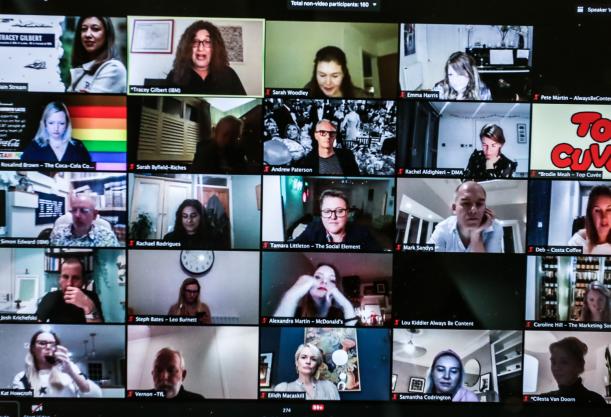 Brand of the Year 2020 and our new Fellows 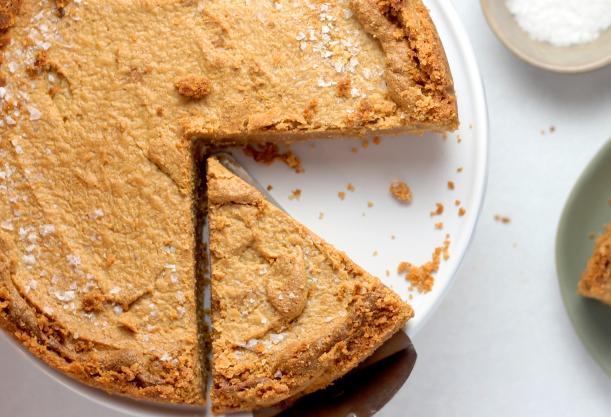 The awkward truths revealed by covid 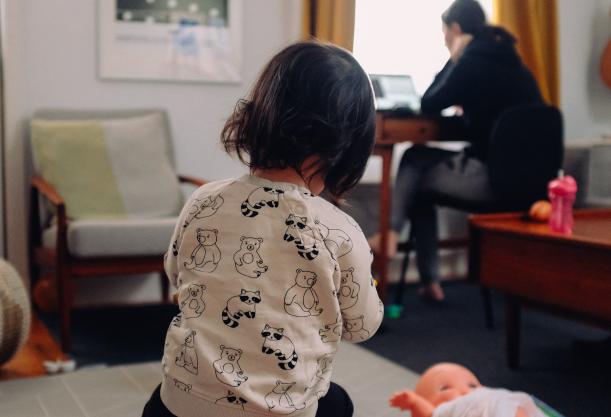 The insidious spectre of micro-depression in second lockdown