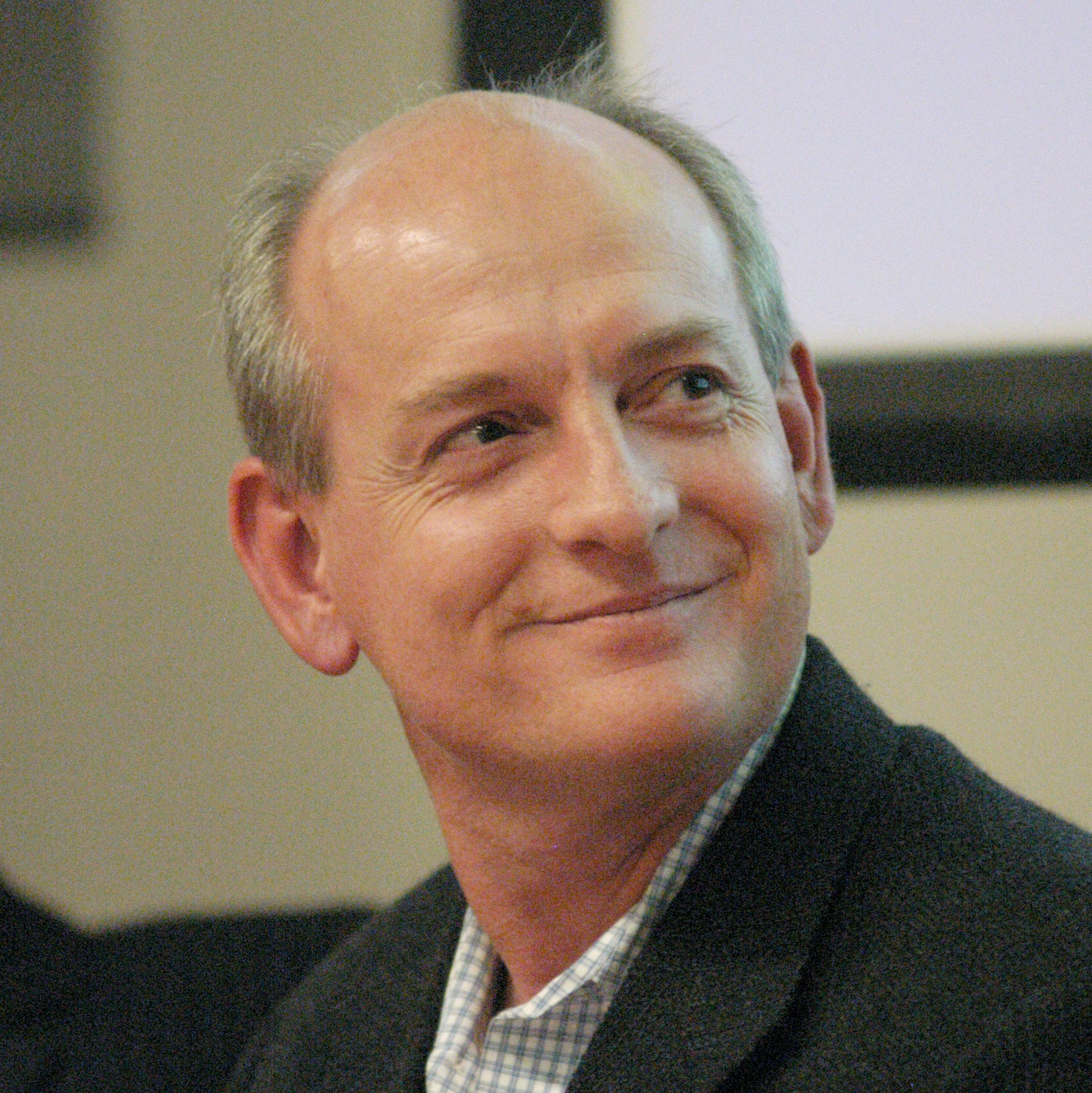 Stuart Russell is a Professor of Computer Science at the University of California at Berkeley, holder of the Smith-Zadeh Chair in Engineering, and Director of the Center for Human-Compatible AI. He is a recipient of the IJCAI Computers and Thought Award and held the Chaire Blaise Pascal in Paris.

His book "Artificial Intelligence: A Modern Approach" (with Peter Norvig) is the standard text in AI, used in 1500 universities in 135 countries. His research covers a wide range of topics in artificial intelligence, with a current emphasis on the long-term future of artificial intelligence and its relation to humanity. He has developed a new global seismic monitoring system for the nuclear-test-ban treaty and is currently working to ban lethal autonomous weapons.