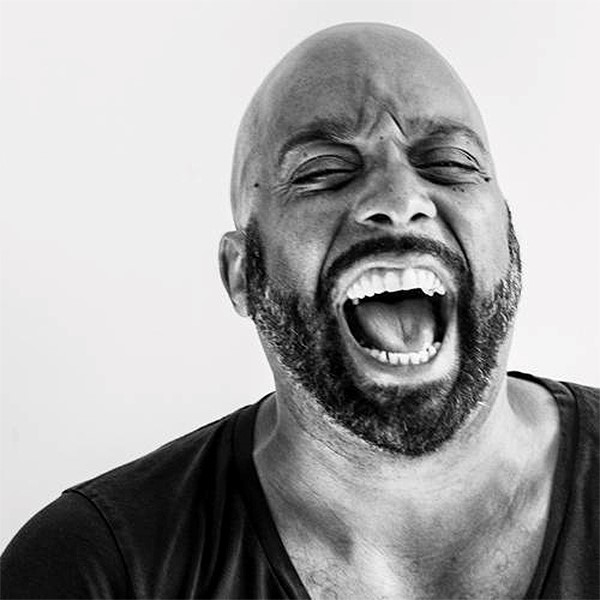 Scott Morrison is in the business of impact.

He led turnarounds, rapid growth teams and global excellence hubs all in some of the world’s most creative, challenging and demanding cultures.

Starting at Saatchi and Saatchi, he then ran the Nike business at Wieden and Kennedy and then held roles as CMO and Commercial Director for Levi’s, Activision and Diesel.

He honed his creativity as a signed music producer at Defected Records and Hed Kandi, has been recognised 3 times as one of the UK’s 50 most influential black men by the Powerlist and co-authored the Amazon best-selling book ‘Creative Superpowers’.

Now, as Founder of the Boom!, global keynote speaker and a non-exec for the British Fashion Council, he helps Unblock, Unlock and Unleash creative, commercial and cultural impact for brands and agencies around the world.