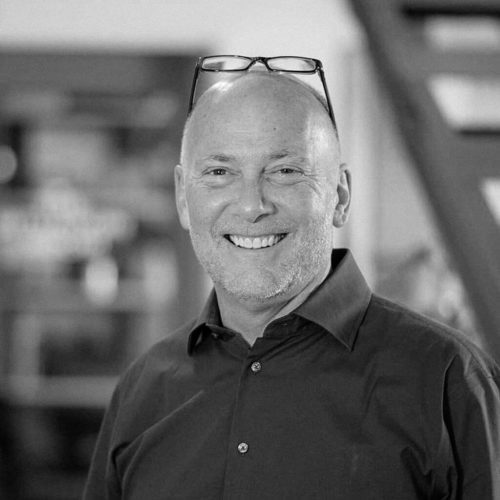 Prior to SNP, Renn served on Capitol Hill as a Congressional staffer and worked with homeless teenagers in the streets of New York City. He later earned his MBA from the University of San Francisco while helping Maureen raise their two children, now both in their late twenties. Renn is known for helping leaders connect with their true values and mission as the basis for ethical leadership. His approach gives these leaders the permission to speak authentically as they build iconic high performance companies for the long term.

Today Renn roams the globe in search of ethical leaders. When not in one of SNP’s offices in San Francisco, New York, or Dublin, he can regularly be found in Singapore, Beijing, Seoul, Casablanca, London, and Berlin. His running shoes frequently stomp these and other international locales in search of the next marathon. Be sure to ask him to show off his latest tattoo—but get ready, because he will.