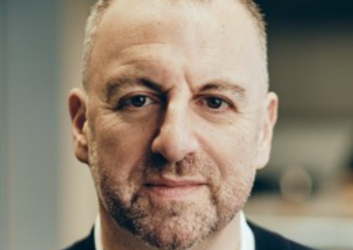 Marc is a creative entrepreneur, chairman and non-exec director in the agency and marketing space.

Originally the Founder and CEO of Kitcatt Nohr (later Kitcatt Nohr Digitas) the agency garnered five Agency of the Year titles and over 100 creative awards in its 13 year history.

He now serves as Chairman of creative agency Fold7, board advisor to its parent company Miroma Group (a global network of marketing services agencies) and NED to strategy partnership Stick & Twist, production company Kode and leadership consultancy Oxford Leadership. Marc is also Chairman of London's jewish community and cultural centre JW3 and an investor in a number of technology start-ups.

Throughout his career he’s made a significant contribution to the wider marketing industry: A Fellow of the IPA, as well as a long-serving Member of IPA Council, he was also awarded Honorary Life Fellow of the Institute of Direct and Digital Marketing for services to training.  Marc has written extensively on marketing and leadership in the media and previously penned a weekly column in the Financial Times’ Creative Business section. He has lectured at conferences and business schools throughout the world.