Thursday, 9 January: Gemma Greaves chief executive of The Marketing Society has announced she is leaving the Society after over a decade to start a new venture.

Gemma joined the Society in 2006 as its first membership manager and worked her way up to chief executive in 2017.

During her tenure, Gemma spearheaded the global expansion of the business which now has seven thriving hubs worldwide - London HQ, Scotland, New York, Dubai, India, Singapore and Hong Kong – transforming the organisation from a London based network to the progressive global community it is today.

Gemma also introduced the groundbreaking brave agenda which saw the Society focus on the human side of marketing, shining a light on taboo topics not normally discussed openly such as mental health, diversity, age, race, imposter syndrome, gender stereotyping, sexual harassment and neurodiversity, creating safe spaces for members to have uncomfortable conversations.

Alongside this, championing the role of the CMO, the importance of marketing leadership in business and developing and nurturing emerging industry talent remained a constant focus.

Gemma said, 'I can honestly say working for The Marketing Society has been the best part of my career. Being chief executive has been such an honour and I feel truly blessed. What a privilege it has been to lead such an influential network of the best and brightest in our industry.'

'There are so many things I’m proud of - creating the brave agenda and taking it global has been a real highlight. By creating spaces to talk about the things that matter we have started to make real change together and have a bigger impact.'

'I feel incredibly lucky to have met and worked with so many talented people especially my team, who are the unsung heroes in everything we do.'

'The time is now for a change and I’m ready to embark on my next adventure, continuing to grow my club Cabal and starting a new venture called Nurture, with my business partner Dan Cresta (formerly Naked Communications and the7stars), which will focus on our belief in the power of connections to build better businesses.'

'I know the Society will continue to flourish and we are looking for someone outstanding to take my place – the search is on.'

Craig Inglis, Customer Director at John Lewis and Chairman of the Marketing Society, commented, 'I'm extremely sad to see Gemma leave, she's a force of nature and her relentless drive and positive energy have made her the lifeblood of the Marketing Society for many years. She is the reason why many of us became involved with the Society, she's been the driving force behind our expansion globally and the ground-breaking brave agenda that she masterminded will be her powerful legacy.'

Syl Saller, Global CMO of Diageo and President of The Marketing Society added,

'I have loved working with Gemma. She is an iconic brave leader who has led a transformational agenda with heart and authenticity.  She has led the Marketing Society to a new mission, which touches the lives of so many people.  We should all be so proud of the clarity she and the team have brought to the mission, inspiring us all to be just that much braver'.

Craig Inglis is leading the search for the appointment of the new chief executive and Gemma will remain in place for the next few months to ensure the smooth transition.

You can also read the story in Campaign here. 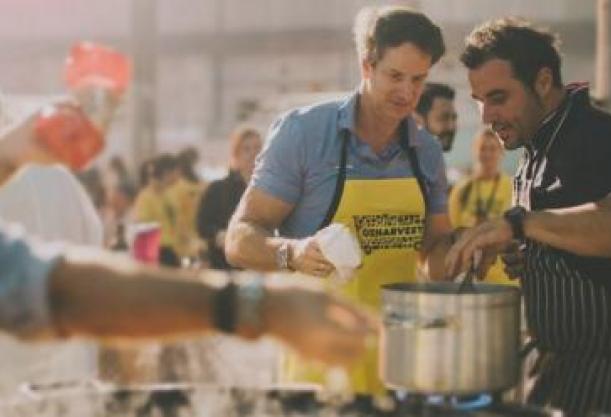 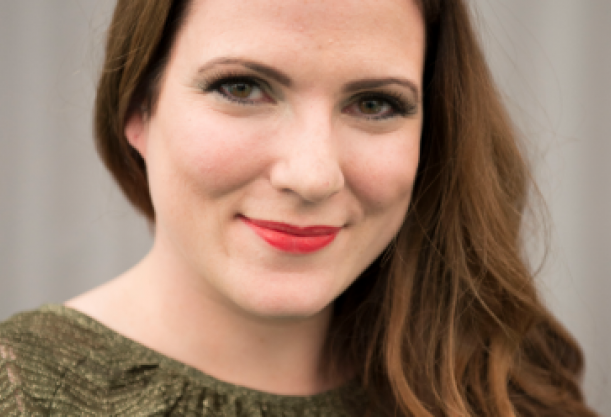