Brand of the Year 2021 Shortlist

In partnership with Accenture Interactive and in association with Campaign
News

We are pleased to announce the shortlist for our Brand of The Year 2021.

The award, in partnership with Accenture Interactive and in association with Campaign, shines a light on the brands that have taken risks and overturned conventions in another year hampered by the coronavirus pandemic.

It is the 13th year of the award and this year’s celebration will be held at our Annual Dinner on 24 November at The Londoner, where a live audience will vote for the winner. Past winners have included John Lewis, The Guardian, Cancer Research, O2 and Channel 4.

The criteria for this year included factors such as the agility and pace at which brands have reacted to challenges; the creativity and originality of campaigns; commercial impact; and the wider impact on people and the planet.

Sophie Devonshire, chief executive of The Marketing Society, said: ‘The role of brands in our world becomes increasingly more interesting; they help shape society and lead conversations as well as driving commercial and organisational success. This year’s shortlist reflects some great brands who have shown agility, ability and the desire to lead positive change. I’m really looking forward to seeing who will emerge the winner on the 24th. November.’ 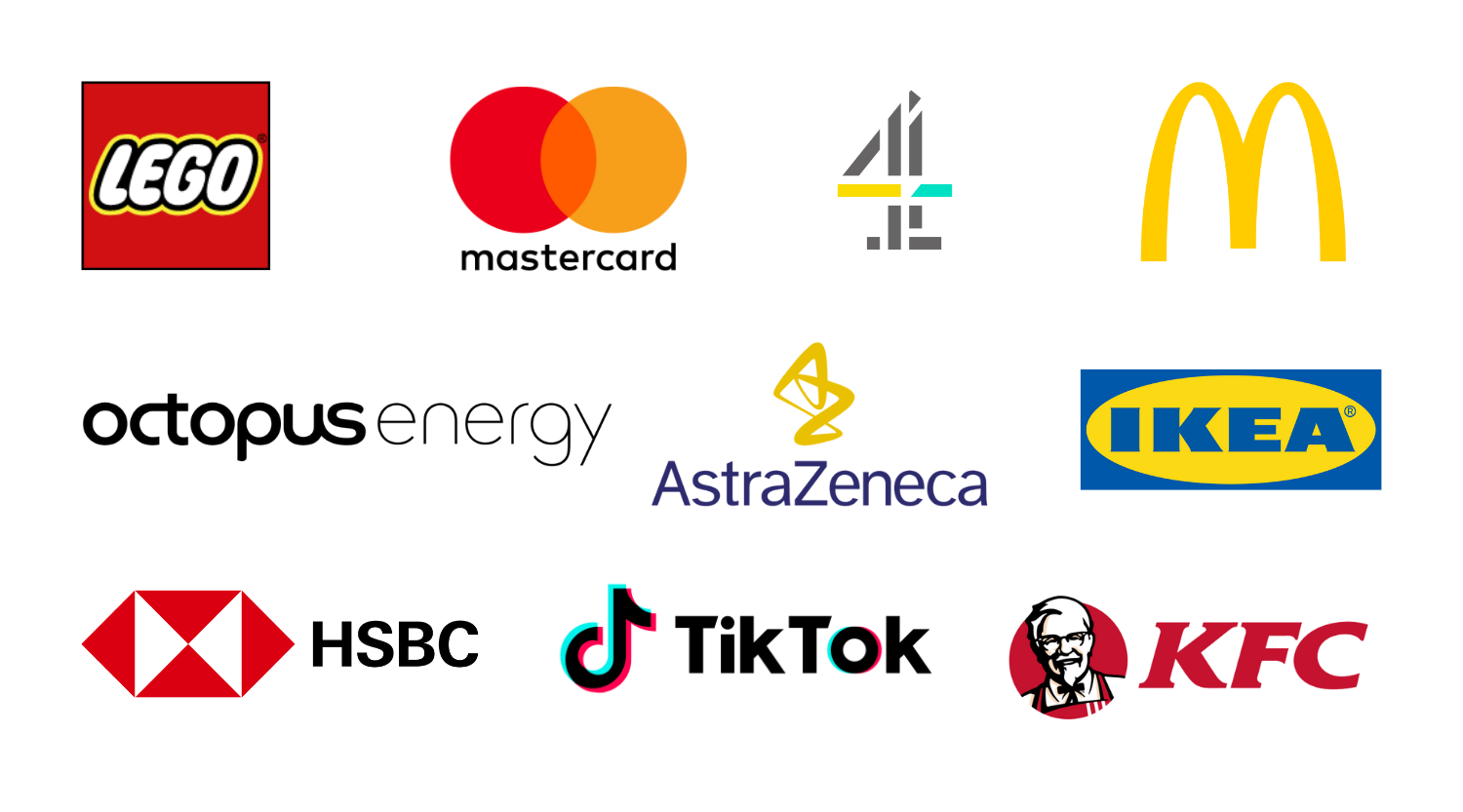 Not many companies can claim to have made a real material difference to the lives of the world’s population, whether rich or poor. AstraZeneca certainly can thanks to its lifesaving vaccine, and it has gone above and beyond by forfeiting profit on the rollout by offering the vaccine at cost. The record-breaking development of the coronavirus vaccine is emblematic of the phenomenal innovation, speed and agility at the pharmaceutical giant. It has led to a radical public reassessment of Big Pharma. Covid-related pressures have encouraged further innovations including remote consultations with doctors to provide education about the vaccines.

Channel 4 is a brand that walks the walk as well as talking the talk. It has championed diversity and inclusion since long before it was fashionable. This year has been no different and Channel 4’s Paralympics campaign maintained the exceptionally high standards of its predecessors, and has already scooped industry awards. Meanwhile, the broadcaster’s Black To Front campaign was a bold initiative that increased the screen presence of black actors, presenters and artists. Channel 4’s bravery and creativity has led to the marketing industry rallying behind it as it seeks to fend off privatisation.

HSBC has been through a huge amount of organisational turmoil lately but still manages to produce brilliant work. Its ‘No Fixed Address’ campaign has been one of the most memorable and powerful marketing initiatives of the pandemic. The banking group partnered with Shelter to provide financial services to homeless people, a group who have historically been locked out of the banking system. HSBC has also struck gold by enlisting comedian Richard Ayoade for its ad campaigns, with the latest effort a clever and humorous take on how borders hinder opportunity.

Ikea is accelerating its sustainability efforts as the world battles to ward off the impending climate disaster. The flatpack specialist has committed to being ‘carbon positive’ by 2030, an extremely challenging deadline. Ikea is encouraging circular consumption with guides on how to take its furniture apart, and a Buy Back Scheme, which allows customers to sell unwanted furniture back to the retailer. Amid an unforgiving retail environment exacerbated by Covid, Ikea is evolving its business model. This includes a focus on more inner-city locations such as the recent leasing of the former flagship Topshop store on London’s Oxford Street.

KFC is rapidly becoming a master of adversity and has made a virtue of reacting quickly and effectively. Challenges have included everything from chicken supply chain issues to pulling its ‘finger lickin’ good’ slogan following coronavirus-related hygiene concerns. The slogan has now returned with a bang in a bold new campaign that celebrates everything KFC. The broad youth appeal of KFC is reflected by its values, with the company acting as a true ally to the LGBTQ+ community via an industry-leading partnership with the charity Stonewall.

The freedom to imagine is central to both children’s self-expression and the Lego brand. This philosophy sits at the heart of the brand’s ‘Rebuild the World’ campaign that celebrates children as the masters of creative problem solving. Vice president of design Matthew Ashton, who was also an exec producer on the Lego movies, continues to innovate and has introduced an ‘Everyone is Awesome’ model, that symbolises all the colours of the LGBTQ+ rainbow. Lego’s popularity has surged further even after the end of lockdown with a 43% jump in sales and a doubling in profits.

Inclusivity is a central feature of Mastercard’s product innovation and by appealing to a broader church its business is booming. Revenues are forecast to climb to $18bn in 2021 from $15bn the year before. New products have included its ‘True Name’ card that lets non-binary or transgender people use their chosen name on payment cards, and the company has also developed a card for the blind and partially sighted community. These are just two of many such initiatives being trialled around the world in 60 different markets. 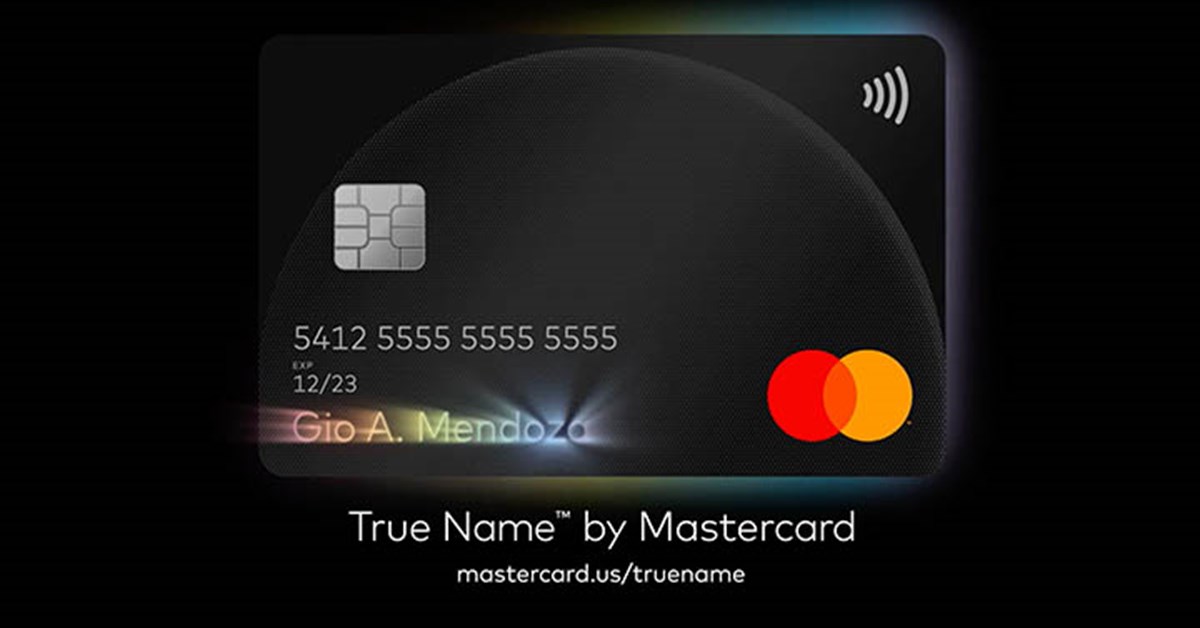 McDonald’s has reacted to the pandemic with breakneck speed. A quarter of sales at McDonald’s now come from delivery, an incredible achievement from a standing start only a couple of years ago. The delivery partnership with UberEATS is just one element of a business transformation that has also included the introduction of more digital screens in store and a successful execution of the McDonald’s App, which enables customers to order table service from their mobile. Vegan burgers are also now on the menu as the fast food chain diversifies to appeal to a new environmental and health conscious audience.

Octopus Energy has responded to the energy market crisis with grace and pace. As its competitors collapse around it, the renewable energy provider is capitalising. It gained Avro and Green’s combined 580,000 customers when they went bust, and Octopus Energy is now one of the UK’s biggest energy companies with 3.1m customers. Octopus Energy prides its marketing on being customer centric and its remote call centre allowed it to maintain ‘business as usual’ during the depths of Covid, unlike many of its competitors. The energy supplier’s YouGov BrandIndex score dwarfs that of EDF, its closest competitor.

TikTok has pulled off the magical feat of flipping what we think of as social media on its head, while returning to the roots of its original appeal - virality. The success has been attributed to the power of its algorithm, which appears to promote content that is primarily positive and quality (rather than divisive). TikTok’s own marketing has focused on creativity and education, while a high profile sponsorship of Euro 2020 has helped the Chinese-owned social media platform to reach new heights in Europe.

Join or find out more about our Annual Dinner here.