Our India board member
Member Interviews

I think my biggest influence is our consumers, keeping up with their changing tastes, habits and state of minds. India’s exciting flavour mix, variety of cultural tastes and personalized styles of consumption make it quite fascinating.

“Out of the Box” (it never is, when they say that)

Connecting purpose, in a tangible way, to brand marketing

Releasing ‘The Icebreaker’ a film for Cutty Sark- a film that promotes a simple message of being honest to oneself and not live the false perfection projected on social media. The need for perfectionism is on the rise among millennials globally, as per many published studies. A worrying result of this trend that is seeing an increase in the Indian context as well is that it can lead to mental health issues. The youth population that is vulnerable to this threat is burgeoning. India is set to become the youngest country by 2020 and will have 410 million millennials by then.

I think the leader I admire is, not from the marketing or business field but an Indian entrepreneur, film director and screenwriter- Zoya Akhtar.

Her work has been exemplary- thought provoking and artistic. She has channeled art-house depth into majorly successful commercial, mainstream cinema. She has been one of the few directors to understand that the Indian audience has rapidly evolved and there is a need for meaningful cinema. Akhtar’s works such as Luck By Chance (2008) and Dil Dhadakne Do (2015), capture intricate personal battles and societal pressures.

After the recent arrival of Netfilx and Amazon Prime, A longer format – the cumulative runtime of the series clocks around 450 minutes (the length of three standard Hindi films) – prods the makers to be more, to really add depth to the characters and tell a real story. The success of "Made in Heaven" a series directed by Zoya about Delhi-based wedding planners has generated genuine excitement (I had over 10 people telling me to watch it) and a Rotten Tomatoes rating of 83%. Content in India is suddenly reaching new levels of excellence and it is exciting to see directors like Zoya to be the torch bearers of this movement. Much like music, Cinema greatly inspires brand building as cinema is no longer just a reflection of society but a powerful shaper of attitudes at large.

As a marketer, I turn to artists and creative professionals for real inspiration. Their ability to tell a story- musically, verbally, visually and more- are the cues we need to weave magic into our brand communication. It has to fit a state of mind, a space that is unique. A style that is telling us stories we already know at one level- but bringing out dimensions we never realized.

Connect with Push on LinkedIn 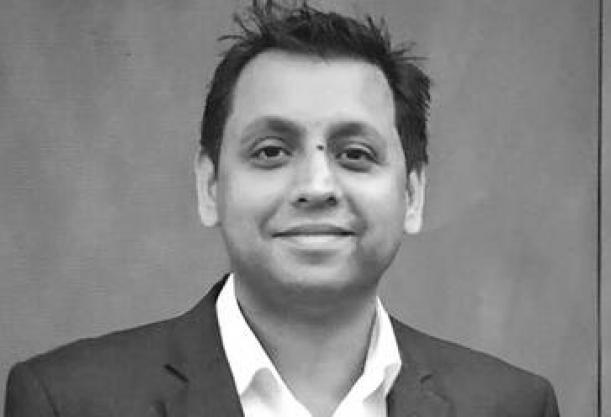 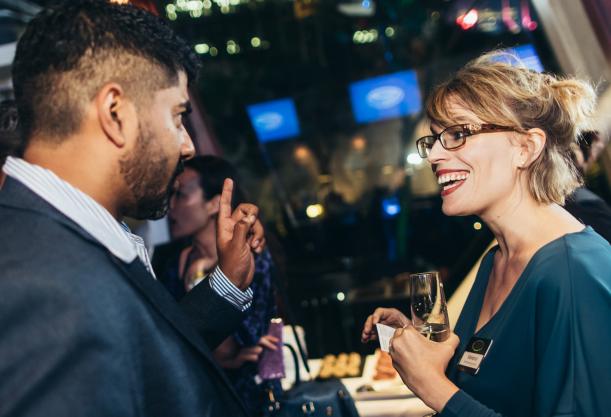