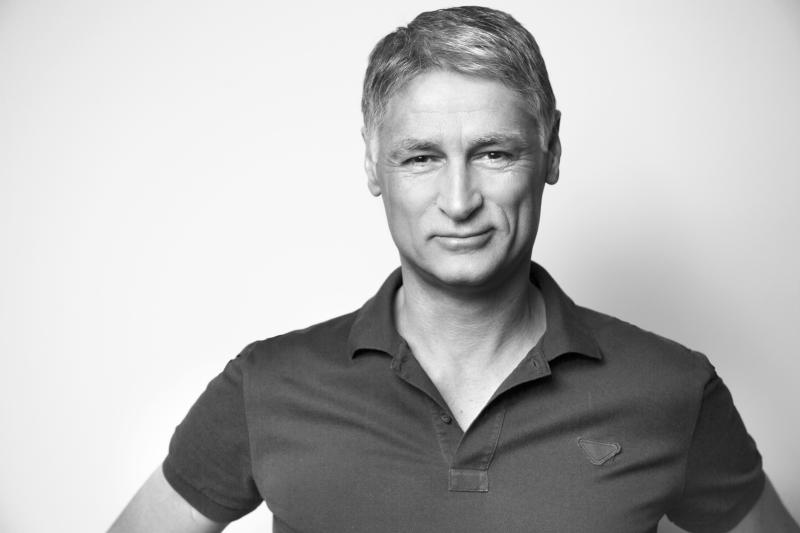 Negotiation expert Matthias Schranner was originally trained by the police and the FBI as a lead negotiator for high-stakes situations. For the past 15 years, he and his team at the Schranner Negotiation Institute have been advising clients including the UN, global corporations and political parties in difficult negotiations.

Matthias Schranner advises business and government leaders in over 40 countries, including the US, China, Russia and Japan. His proprietary Schranner Concept® is used by numerous Fortune 500 companies worldwide to succeed in difficult negotiations.

Matthias Schranner serves as adjunct Professor for negotiations at the St. Gallen University in Switzerland and is the president of SNI LLC New York.

An Interview with Matthias Schranner

We are ending the year on a high with our Brave Together Conference in Dubai, in collaboration with Marketing Mania.