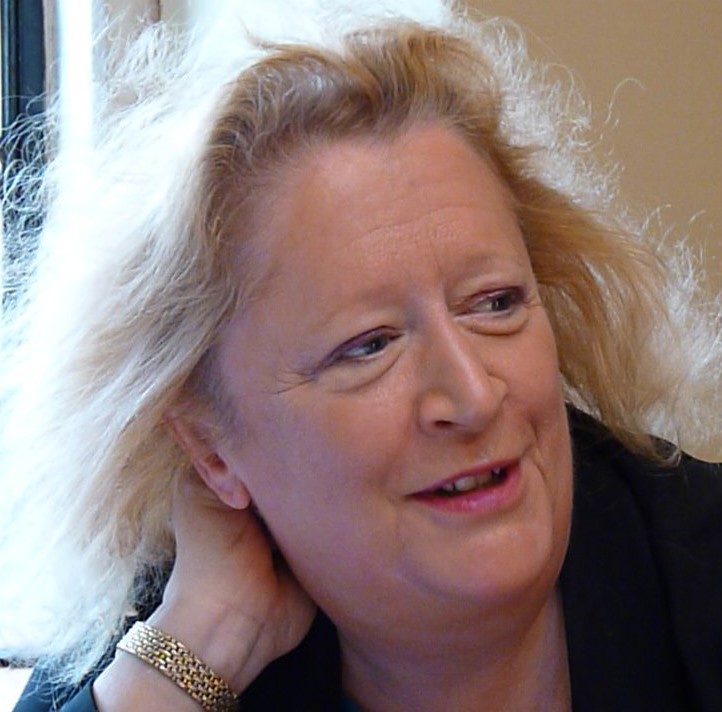 Professor of Practice, University of Bath

Dr. Margaret Heffernan produced programmes for the BBC for 13 years. She then moved to the US where she spearheaded multimedia productions for Intuit, The Learning Company and Standard&Poors. She was Chief Executive of InfoMation Corporation, ZineZone Corporation and then iCast Corporation, was named one of the “Top 25” by Streaming Media magazine and one of the “Top 100 Media Executives” by The Hollywood Reporter.

The author of six books, Margaret’s third book, Willful Blindness : Why We Ignore the Obvious at our Peril was named one of the most important business books of the decade by the Financial Times. In 2015, she was awarded the Transmission Prize for A Bigger Prize: Why Competition isn’t Everything and How We Do Better, described as “meticulously researched…engagingly written…universally relevant and hard to fault.” Her TED talks have been seen by over 13 million people and in 2015 TED published Beyond Measure: The Big Impact of Small Changes. Her most recent book, Uncharted: How to map the future was published in 2020. It quickly became a bestseller and was nominated for the Financial Times Best Business Book award, the CMI Best Business Book and was chosen as the “Medium Best of the Best” business book. She is a Professor of Practice at the University of Bath, Lead Faculty for the Forward Institute’s Responsible Leadership Programme and, through Merryck & Co., mentors CEOs and senior executives of major global organizations. She chairs the boards of DACS and FilmBath and is a Trustee of the Centre for Effective Dispute Resolution.
www.mheffernan.com