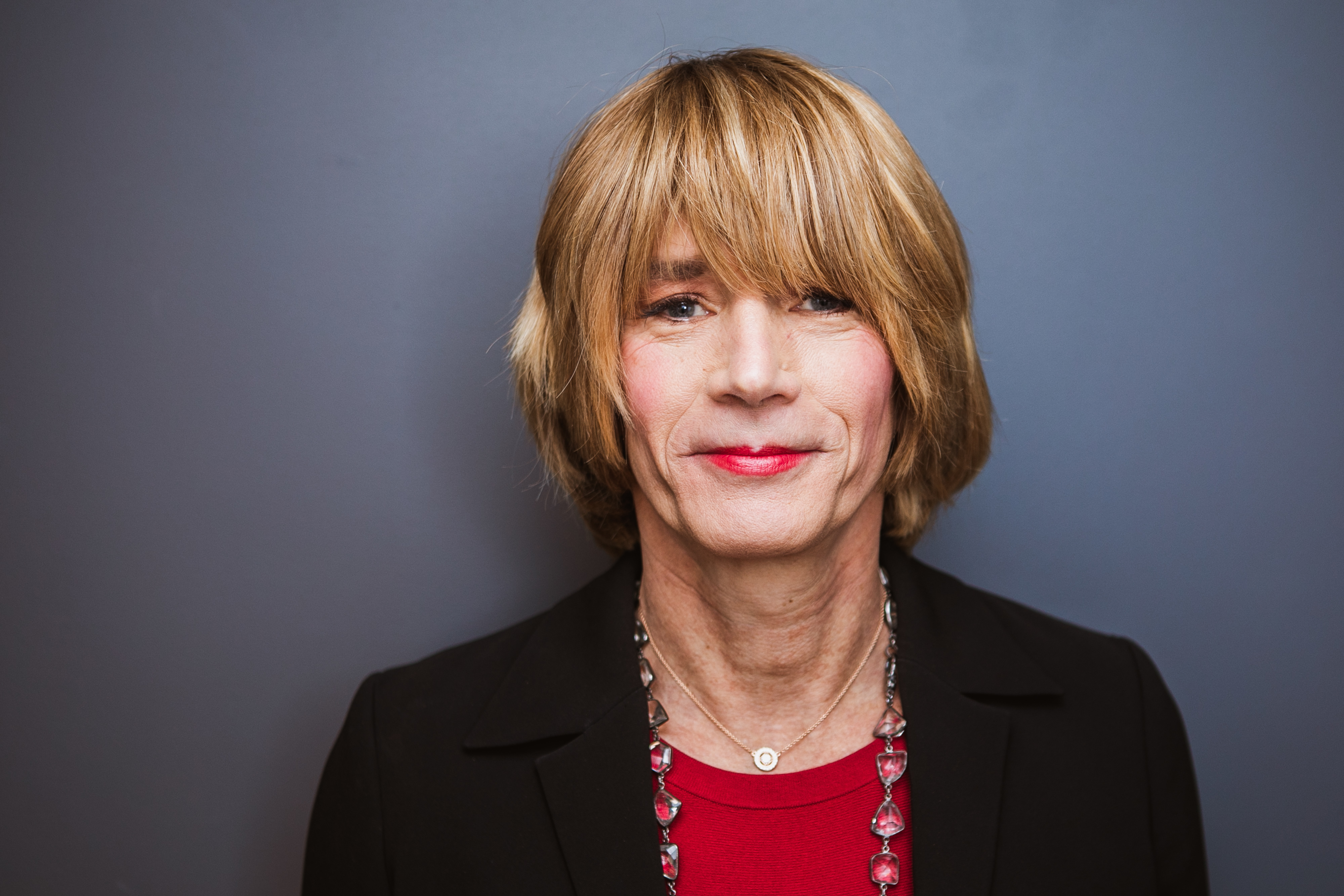 Maeve is a specialist in communications and diversity & inclusion and a passionate advocate for the LGBTQ+ community. She has spent most of her career as a journalist and corporate spokesperson, predominantly at Goldman Sachs, where she still has a consulting relationship.

Maeve has had a senior role in Goldman Sachs’ LGBTQ+ affinity network; mentors transgender people at and outside of Goldman Sachs; and is a frequent public speaker on transgender workplace issues. Prior to her 18-year career at Goldman, Maeve worked in media relations at Merrill Lynch.

Before that, she was a financial journalist and editor at Bridge News for nearly 15 years with stints in Tokyo and Washington before moving to New York. She spent ten productive and enjoyable years in Japan in the 1980s and is fluent in the language.

She earned a B.A. in English from Providence College in 1983 and was a Knight-Bagehot Fellow at Columbia University Graduate School of Journalism in 1993/94.

After two years we are delighted to be relaunching our New York Conference 2022.