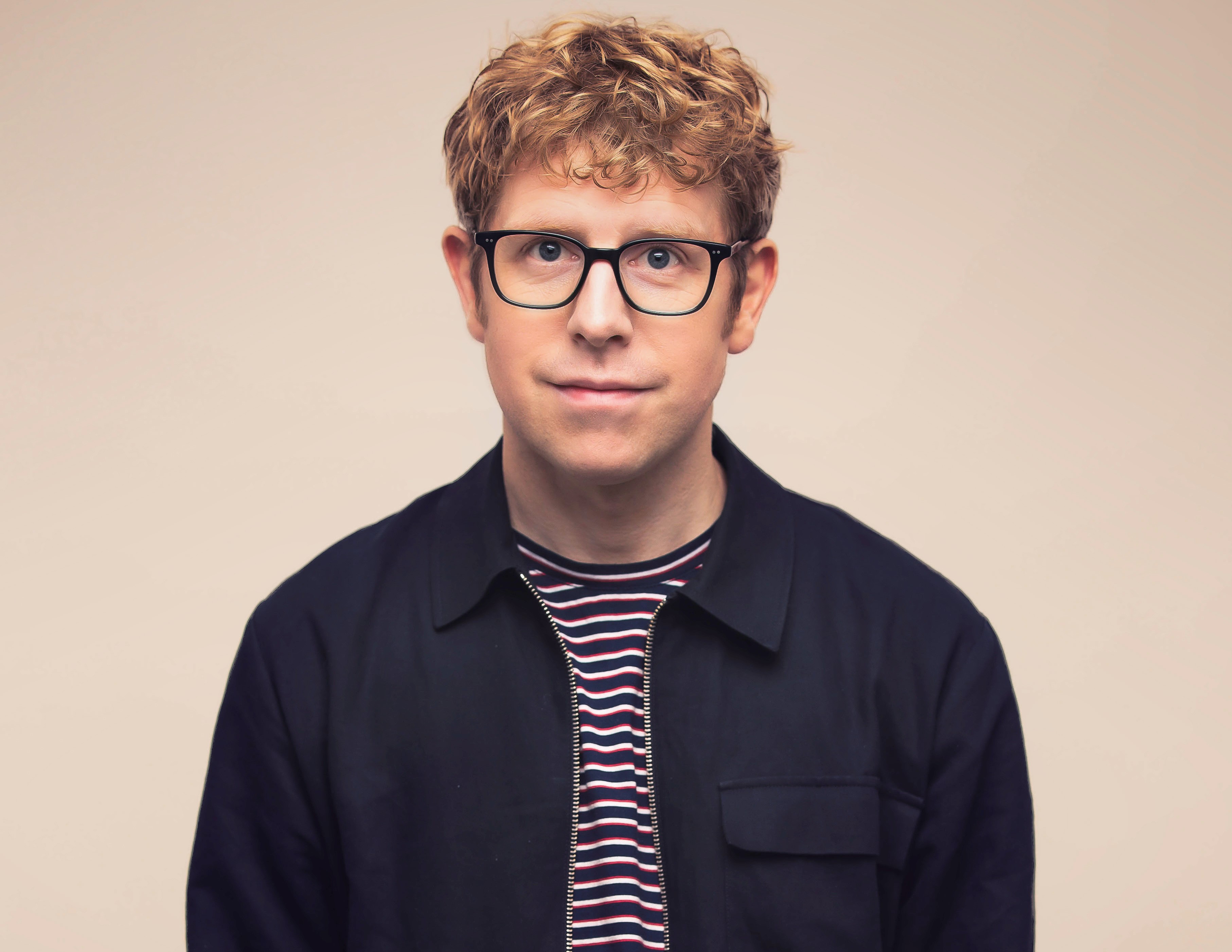 Best known for twenty-three series of the multi-award-winning Channel 4 series The Last Leg, Josh has had an incredible rise in the decade he has been performing stand-up, with multiple appearances on QI, Live At The Apollo, A League Of Their Own, Have I Got News For You and Taskmaster to name but a few. Josh co-hosts Dave's Hypothetical alongside James Acaster, which received a Broadcast Award nomination in 2021.

Josh is also the host of cult 90s podcast Quickly Kevin: Will He Score? which has gone on to sell out multiple live shows, and 2020 saw the launch of the hugely successful Lockdown Parenting Hell podcast which he hosts with fellow comedian Rob Beckett.

Josh has also written his first book, a childhood memoir, about growing up watching far too much TV in the 1990s. Watching Neighbours Twice a Day…How 90’s TV (Almost) Prepared Me For Life which was released in September and has seen him become a Sunday Times Bestseller.

He is back on the road with his long-awaited stand-up show Bit Much… through the autumn and into Spring 2022 culminating in a night at The London Palladium.

It's back! The Marketing Society Annual Dinner will be taking place on Wednesday 24th November.