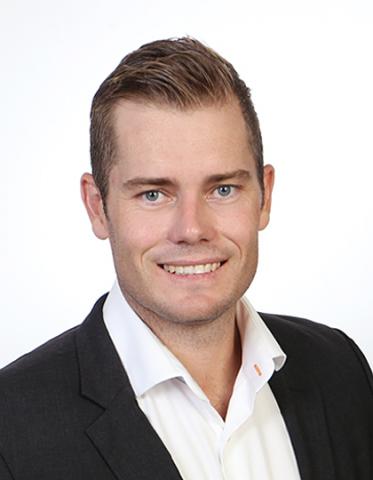 Born in Melbourne raised on the Gold Coast Australia, Joel was an aspiring athlete in his early teens competing in multiple sports at top level. He started focusing on flatwater kayaking when he was about 14

At 18 Joel won 3 Gold and 1 silver at the Sydney Youth Olympics in 2005, between 18 and 21 he had a hiatus from sport to focus on his undergrad in Exercise Science. At 23 he started back paddling and subsequently made the Australian team in 2009 to compete at world championships.

Between 2009 and 2012 Joel won 3 Australian championships and multiple silver medals while completing MBA part time at Griffith University. In 2010 and 2011 Joel was placed 9th and 8th in ICF World Cups in Germany. In 2012 he won 1 of 3 selection races for Australia to miss out on qualifying for the London Olympics after being the best Australian paddler for 3 years.

At the end of 2012 Joel started a company, Vive sleep health which over the course of 5 years grew to the largest sleep apnea service provider in Queensland, Australia. He exited that business in 2017 and moved to Singapore.

Joel now works as an independent consultant for business development in the medical device industry, specifically focusing on diagnosis and treatment of sleep apnea (covering most of APAC).