Every week, Automated Creative founder Tom Ollerton interviews advertising industry leaders about their experiences, views on technology and innovation and the future of marketing in the Shiny New Object podcast. This week, he spoke to Olly Rzysko, CMO at Mahabis. Here’s what he learned from the conversation.

Learn your own unique stress signals

Olly says the best thing he’s ever bought with his own money is subscriptions to mindfulness apps Calm and Headspace. He experienced what sounds like pretty severe anxiety seven years ago when he’d taken on too much work in a previous job. Interestingly, he doesn’t say he was struggling on the face of it - he loved his work but wasn’t keeping his mental health in check, and ended up pushing himself too hard.

He ended up going to hospital as he thought he was having a heart attack. The pain turned out to be a trapped nerve, but it was this point that he realised he had to calm down. He took two weeks off work and set about improving his mental wellness using Headspace and he’s continued this habit, now meditating often. He’s also now more aware of when he needs to step away from work and how to do this: “Sometimes you need some peace and quiet or a bit of fresh air”. It took him around two years to dig himself out of the hole he was in, but he’s been far more balanced since.

Olly wanted his Shiny New Object to be ‘time’, but as time is hardly a new concept, we settled on ‘flexible working’. He’s in the very fortunate position of spending most of his working week at Mahabis, but having one or two days a week to spend with other, non competing, businesses. For example, last year he co-founded Offset Earth, which is “a subscription to save the world”. For around £4.50 a month the company offsets people’s carbon footprint “it’s really exciting to do something that is engaging, it’s inspiring people to do things differently”.

And while you might assume balancing these two roles would be detrimental to one or the other, Olly says that in fact the opposite is true and there’s a lot of complementary and transferable skills. In fashion and clothing, sustainability and environmental impact is really important, so a good knowledge in this space is very useful. As is understanding greenwashing different ways of communicating to different audiences, and the importance of making a tangible impact.

The 9-5 job is an outdated concept

Continuing the theme of flexible working, we discuss why Olly feels so passionate about the area. He believes that people shouldn't be measured on the time they put in, but what the employer gains from them: “It’s less and less about the hours you work, but what you contribute.” Businesses are both missing out on talent and wasting money by being inflexible - for example, if a company needs to fill a role it’s often either a choice between a full time employee or an expensive agency. Why not instead be open to someone working part time, school hours, term time only?

As Olly rightly points out, “you spend so much time, so much effort and so much money in recruiting good people, to lose them because you won’t let them work at home on a Friday is baffling.”  It’s not about mandating one way of working over another; some people may prefer to be in an office environment. Everyone is different - it’s just about being open so you’re able to secure and retain the best talent for your business.

Listen to the podcast in full here. 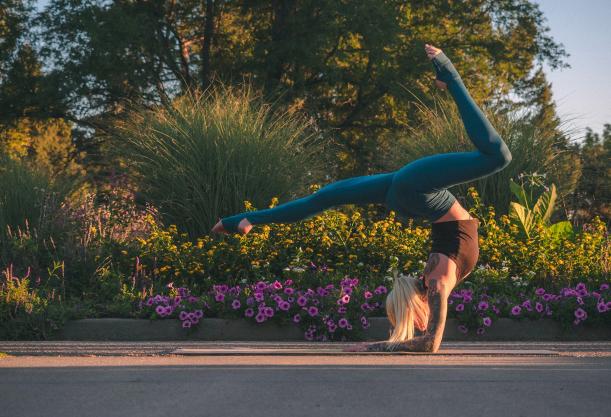 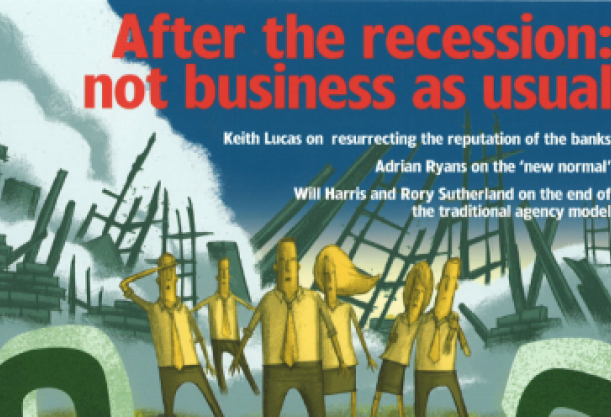 From CMO to CEO: the route to the top 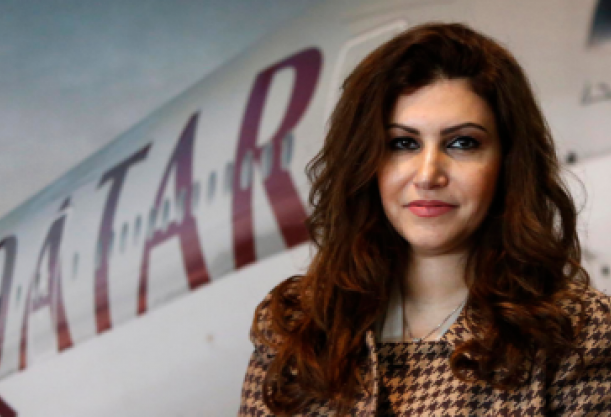