A glimpse into the future of AI and robotics

Join us for an inspiring conversation with Jeanne Lim, CMO of Hanson Robotics, Sophia the Robot & Bay McLaughlin, Co-Founder & COO of Brinc

In the age of AI, many of us have a deep-rooted fear that our human roles will soon be replaced by robots. At our Uncomfortable Breakfast on Smart Tech last summer, we learnt that by 2029, computers will achieve human levels of intelligence. So, with this in mind, what’s in store as we enter this new frontier?

Join us for a glimpse into the future at our breakfast on Wednesday 10 April, 8 – 10.30am at KPMG with Brinc’s Co-Founder and CMO, Bay McLaughlin, Hanson Robotics’ CEO Jeanne Lim and – making her debut in front of a group of marketing leaders – Sophia the Robot.

Sophia is the first robot to ever receive citizenship of any country and the first non-human to be awarded a United Nations title (their first ever ‘Innovation Champion’). As a social humanoid, she is able to display more than 60 facial expressions and can hold natural conversation. From global media coverage and high-profile interviews, to appearances on The Tonight Show and close to 100K followers on Twitter and Instagram, she’s fast become a celebrity and gained worldwide intrigue.

Brinc’s accelerator programmes launched in 2014; since then, they’ve been helping early-stage Internet of Things, Connected Hardware, Drones and Robotics companies ensure they’re built for the future. With a background as a founding member of Apple’s highest-grossing SMB channel and a decade of supporting technology start-ups under his belt, Bay will be sharing his experience and insights on where AI is already taking us and how we can begin to integrate it into our businesses.

By building bots that socialise with us like we do, Hanson Robotics have discovered that their bots perform better than objective-based counterparts. Having worked closely with Sophia the Robot’s creator to bring her to the market, Jeanne was handpicked for the top job, bringing in decades of marketing knowhow and spearheading entrepreneurial projects at Fortune 500 technology companies. She’ll be revealing how a human-AI combination is the way forward. 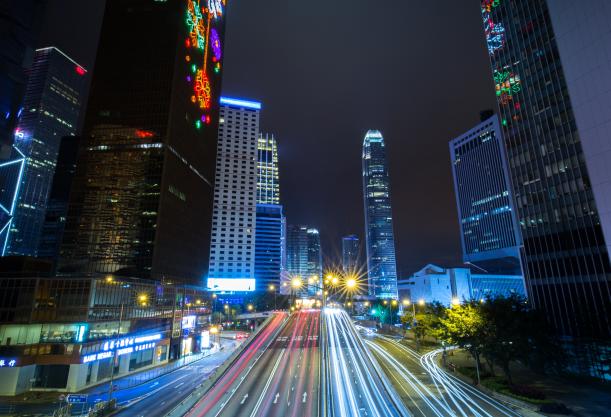 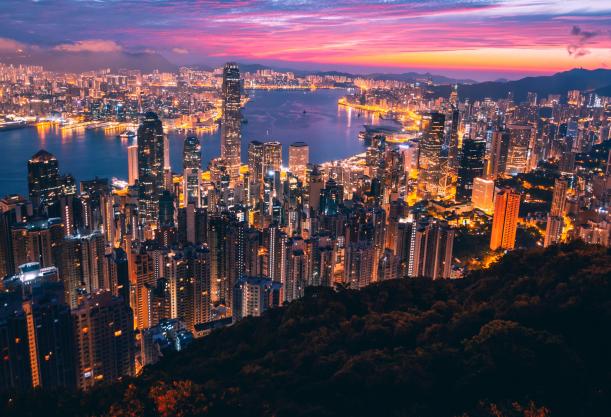