At the beginning of 2019, it was estimated that Influencer Marketing would be worth $10 Billion by 2020. Business Insider last month released a report estimating the channel to be worth 15 billion by 2022. Some growth in such a short time.

And according to research from 99 Firms, 63% of brands plan to increase their Influencer marketing budget over the next 12 months, while for every £1 spent on Influencer Marketing, businesses are making £5.20 in earned media value.
But it’s not just marketers investing in Influencers. Consumers are too, with their money, but also their time.
All this, despite continued criticism from some corners of the industry around fake followers, whether ads are clearly enough defined as ads or the occasional missteps by what is still a very nascent industry - for example, the Mothers of Daughters saga.

This year even saw model Bella Hadid (real) kiss CGI influencer Lil’Miquela (not real) in an ad for Calvin Klein. It’s no wonder Influencer Marketing is often referred to as the Wild West.

So, we’ve pooled all our collective intelligence at Billion Dollar Boy to offer some guidance on what will happen in 2020, giving you a clear vision of what is coming and how you can successfully find the gold in them thar hills.

There will be much more investment from brands and consumers and massively increased consumption - so don’t fall behind
As the Business Insider report shows, there is only one-way investment in the channel is going this year with more brands investing more money. But this works both ways, more influencers are entering the market, using different channels and different tactics. And more consumers want to know what they have to say, but in a more relevant way. You need to properly understand both.

Consumers now expect more than just a nice picture in return for their time investment - so choose your influencers wisely.
We ran a number of focus groups in 2019 asking consumers directly what they thought about influencers, and one of the key findings was that consumers want influencers to be relatable, credible, inspiring, real, authentic, true to their original brand message and like a friend. They also expect to be entertained, inspired and motivated.

So the future for influencer marketing is not who has the most followers, but who has the most engaged users
And there are new engagement rules to follow. You need to be aligned, inspired and entertaining through real-time always-on content creation, but also understanding of what the influencers need from you to succeed. As well as knowing what their followers want to see. Merely throwing money at some influencers is no longer enough - you need a fully formed content strategy, whether that is top of the funnel mass reach or using nano or niche influencers to target highly specific consumers.

Have the confidence to let influencers talk for their brand in their own voice…..
As consumers are consuming social content at such a rate, the pressure is on for brands to produce a huge volume of content and be there at every consumer touchpoint. Therefore using influencers content as a brand voice is the most practical, truest and bravest approach a brand can take. Tracking performance on influencer channels first is therefore key to understanding what can work for a brand.

.and give consumers more credit to make up their minds
We also questioned consumers on the continued negativity around #spon and fake followers and found that consumers don’t think these are as much of an issue as some in the industry make them out to be. A wide cross-section of ages said they very aware when posts are ads, even if the sponsorship hashtag isn’t visible straight away. They also understand that fake followers exist. They are smart, savvy and very ready to drop someone if they don’t think that influencer is playing by the rules.

Strategically use influencer brands instead of competing with them
Next year will see a huge increase in the number of influencers launching their own brands. We can expect to see more influencer-led companies, from clothing brands to tech or lifestyle start-ups as Instagram tools further democratize e-commerce. You will need to strategically utilise them, by helping them create more collections or products, for example, to help them grow their businesses with you, instead of alienating them.

Use purpose-built new technology to analyse data and insights, which can deliver much better measurement than TV or econometric modelling
One of the biggest criticisms of influencer marketing has always been its lack of measurement, but agencies like ourselves have been building our own tech solutions to make this problem a thing of the past. This allows us to not only measure campaigns but deliver award-nominated research such as our #tasteusloveus campaign with Nielsen and PepsiCo which found that Influencer Marketing not only drove purchase intent by 14% but an increase in awareness of 94% on Pepsico’s Better For You range.

Don’t be hemmed into Instagram
Looking back through BDB’s account history it’s interesting how campaigns have shifted through Youtube/ Twitter/ Vine / Facebook / IG / IG Stories. But with more influencers than ever before entering the market, more will move over to emerging but less saturated platforms such as TikTok and YouTube. We’ve seen a lot of cross-over already with Instagram influencers creating YouTube or Twitch channels, or creating podcasts. This is high-quality long-form content driving huge engagement, and consideration.

To sum up, 2020 is the year of maturity, sophistication and true brand integration with influencers with consumers benefiting from a wealth of constant content, entertainment and information. 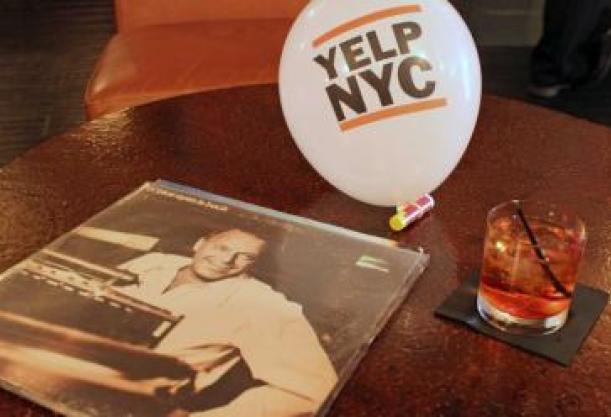 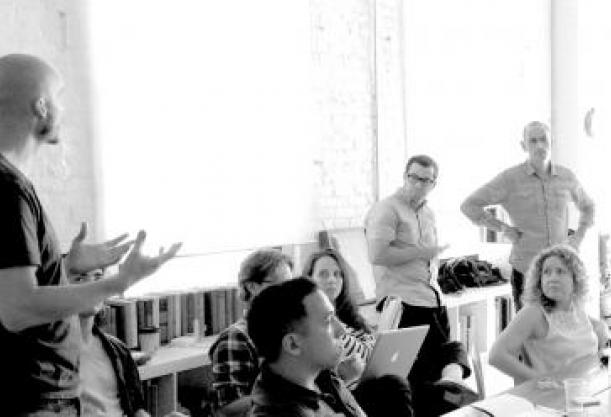 Influencer Marketing: Is it possible to build “affinity at scale”? 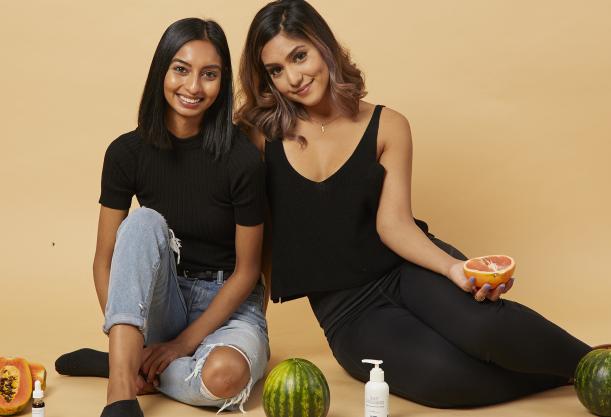