A Face in the Crowd

'A Face in the Crowd' is a 1957 satirical drama that considers the power of modern media to create celebrities, and the influence that those celebrities can wield in contemporary commerce and politics.

Directed by Elia Kazan and written by Budd Schulberg, the movie stars Andy Griffith as Larry ‘Lonesome’ Rhodes, a drifter musician. At the outset, Rhodes is discovered in the county jail by Marcia Jeffries (played by Patricia Neal), the producer of a radio station serving rural northeast Arkansas.

She is taken with his combination of raw musical ability, earthy charisma and homespun humour, and she gives him a slot on her show.

'I'll say one thing for him, he's got the courage of his ignorance.’
Mel Miller, 'A Face in the Crowd' 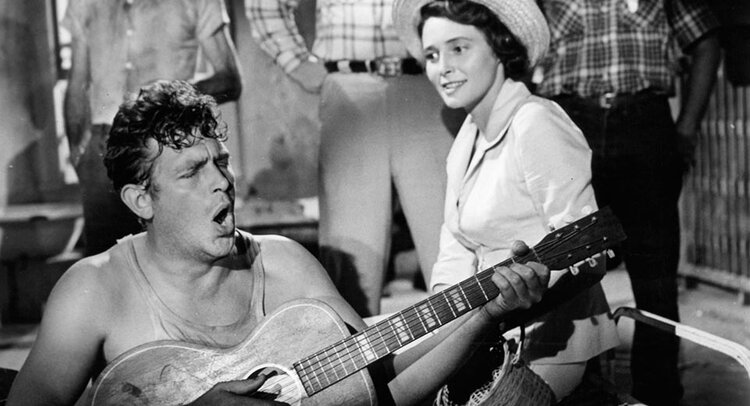 Rhodes comes across as a mix of Elvis Presley, Johnny Cash and Billy Graham. He quickly wins a following with his straight talking, folksy wit and sardonic criticism of local politicians.

'How does it feel?... Just saying anything that comes into your head and being able to sway people like this.' 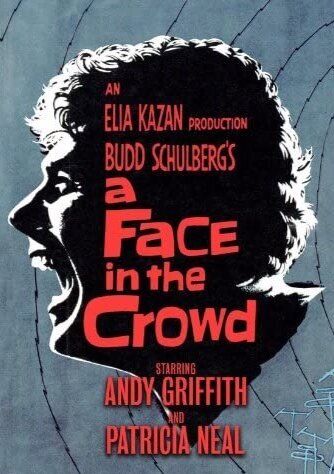 Rhodes’ growing celebrity earns him a slot on a Memphis TV network. As he is waved off from the railway station by a crowd of wellwishers, he reveals to Jeffries his contempt for the small town that made him. 'Boy, am I glad to shake that dump.’

Once in Memphis Rhodes soon proves himself a natural in front of the camera.
'Hey, Mr. Cameraman, move that old red eye a little closer.... I wanna talk face-to-face with them friends of mine out there.’

He seems to have a fundamental understanding of the lives of ordinary people. 'You know one thing I could see right off about a big city. There's a whole lot of people in trouble out there.’

Rhodes is indiscreet and outspoken on-air. When he ridicules his sponsor, the Luffler Mattress Company, they pull their advertising. This prompts his adoring fans to burn mattresses in the street, and the sponsor discovers that Rhodes' clowning actually increased sales by 55%.

Rhodes becomes aware of the power of his celebrity.
'I'm not just an entertainer. I'm an influence, a wielder of opinion, a force... a force!’

Rhodes’ ascent continues. He gets a gig fronting a New York TV show and recommends that the sponsor Vitajex, a worthless dietary supplement, should be repositioned.

'Hey, I got an idea. Let's make 'em yellow. Yellow's the color of sunshine and energy. Gives a fella that get-up-and-go that sets him up solid with the ladies.’

‘Why, we've spent tens of thousands of dollars to find out the key words like 'bracing' and 'zestful.' Rhodes has the audacity to tear our copy to shreds right in front of the audience.’

'Respect? Did you ever hear of anyone buying any product - beer, hair rinse, tissue - because they respect it? You gotta be loved, man. Loved.’ 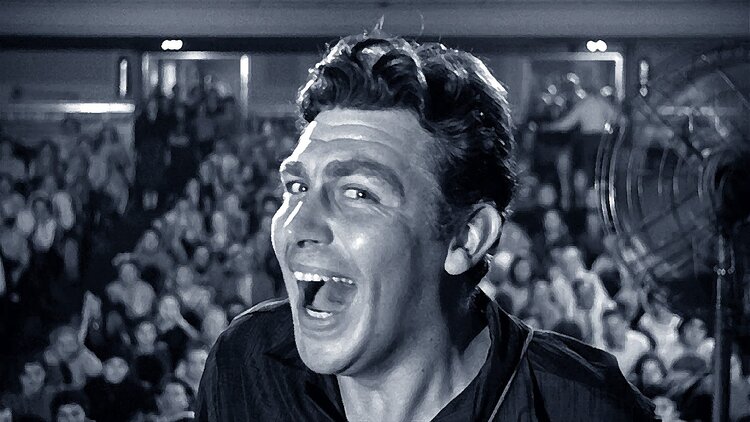 Rhodes’ fame and influence spread, and soon his face is all over the nation’s magazine covers: ‘The Legend of a Folk Hero.’  He becomes a tyrannical, manipulative egomaniac, as untrustworthy in love as he is in business.

'This whole country's just like my flock of sheep!… Rednecks, crackers, hillbillies, hausfraus, shut-ins, pea-pickers - everybody that's got to jump when somebody else blows the whistle… They're mine! I own 'em! They think like I do. Only they're even more stupid than I am, so I gotta think for 'em.’

Eventually Jeffries becomes horrified by the monster she has created. At the end of a national TV broadcast, when Rhodes thinks the microphones are off, she turns them back on. And the American public hears what he really thinks of them.

'Those morons out there? Shucks, I could take chicken fertilizer and sell it to them as caviar. I could make them eat dog food and think it was steak. Sure, I got 'em like this... You know what the public's like? A cage of guinea pigs. Good night you stupid idiots. Good night, you miserable slobs. They're a lot of trained seals. I toss them a dead fish and they'll flap their flippers.’

‘A Face in the Crowd’ was a remarkably prescient movie. It warned of the risk to democracy when the lines between politics, entertainment and commerce are blurred. It predicted the magnifying power of modern media to turn celebrities into ‘influencers’ and demagogues; to transform popularity into populism - pitting the virtuous masses against a corrupt elite.

We should hope that present day populists will, like Rhodes, ultimately be betrayed by their own cynicism. 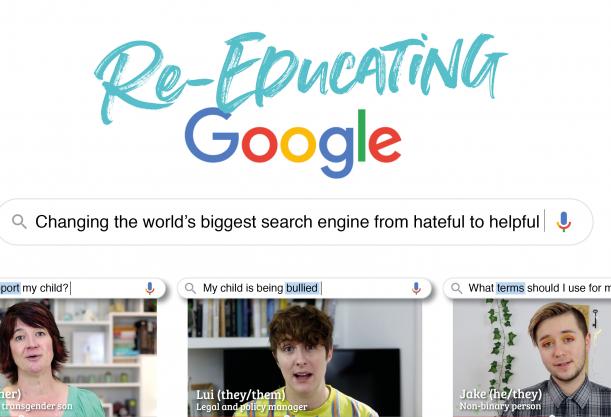 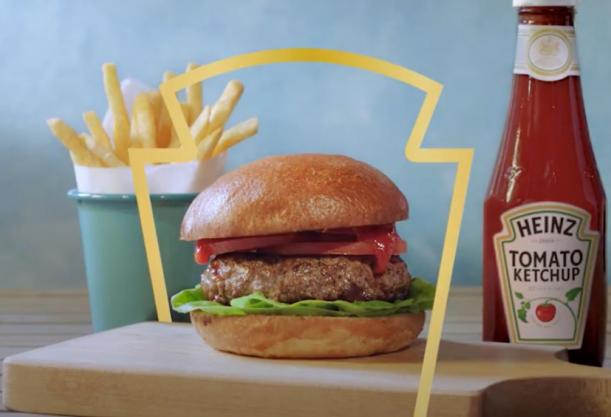 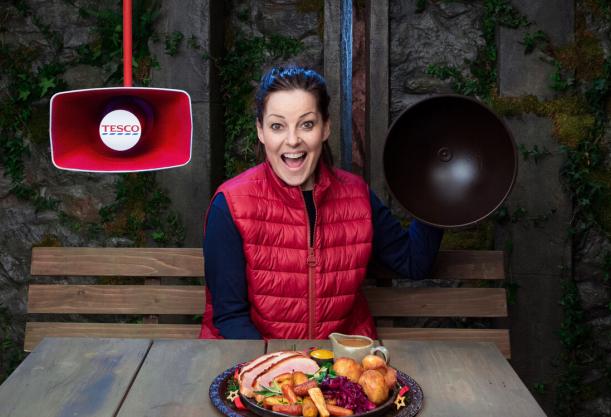