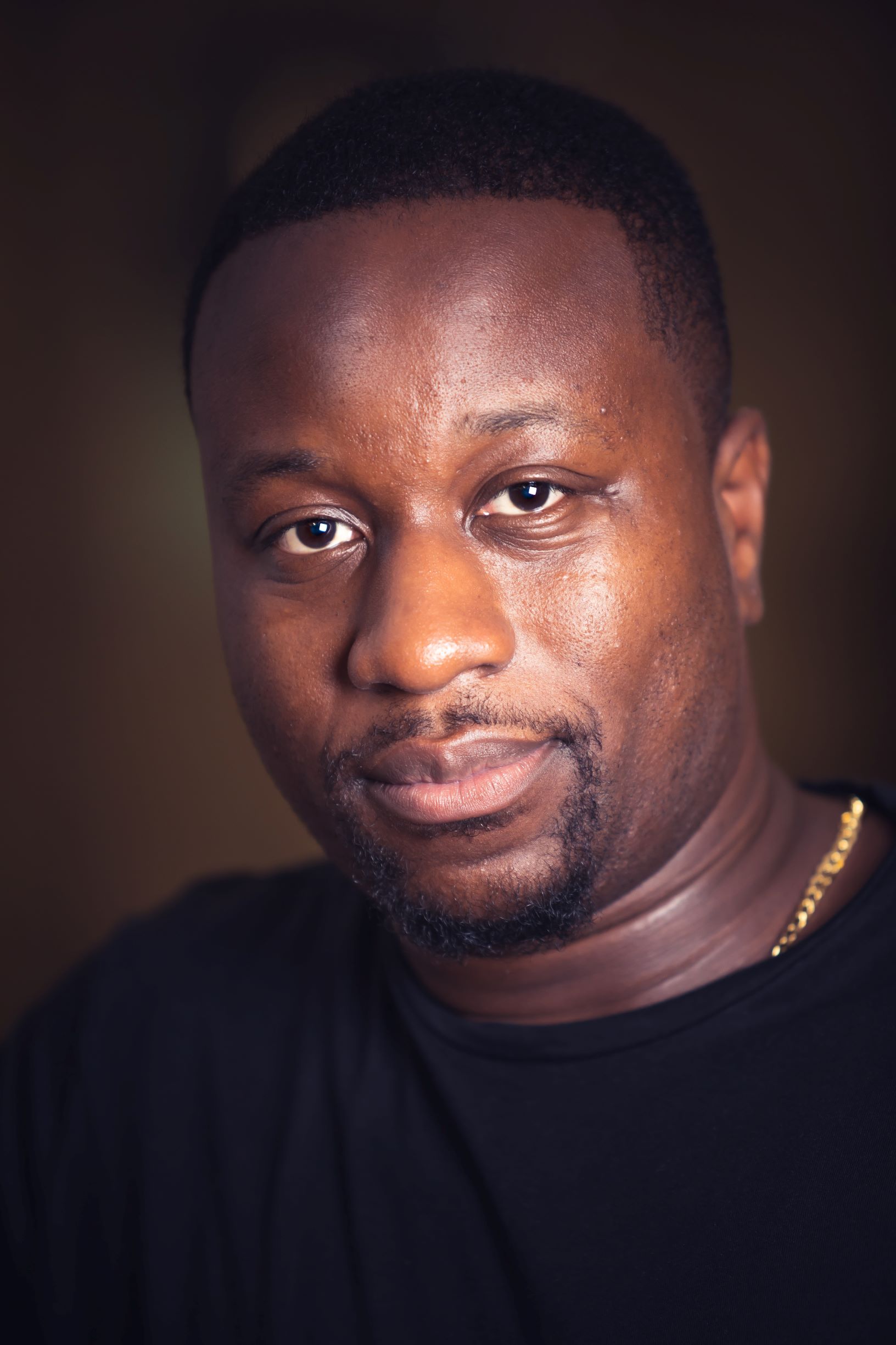 Fast rising star Babatunde is one of the biggest names on the Black British comedy circuit. He regularly performs for audiences of thousands at iconic venues such as the O2 and is a current cast member for Celebrity Gogglebox (Channel 4) and a fan favourite, representing the show at the BAFTAs for their award nomination.

Recognise and celebrate marketing excellence with us at our 2021 Awards ceremony, as part of MAD//Fest.