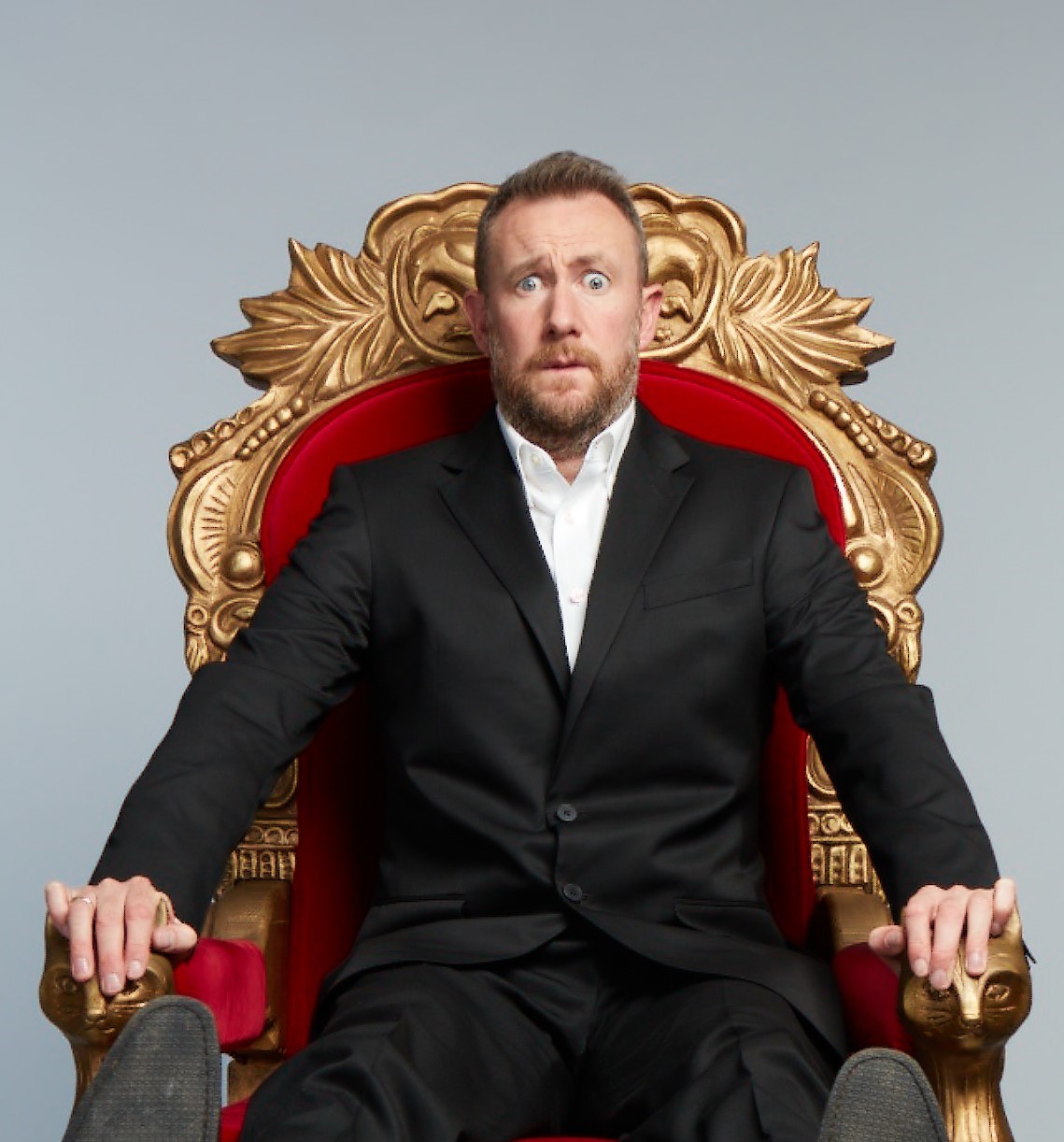 Award-winning comedian Alex Horne is the creator and co-host of the Dave TV show Taskmaster – “funny, revealing, and glorious” (The Times). He is also known for hosting iTunes chart-topping and Chortle Award nominated podcast Alex Horne Breaks the News (Dave).

Alex is also the creator and frontman of The Horne Section. Together, Alex and his five-piece band of multitalented musicians put a stupidly unique twist to musical comedy. Their show Alex Horne Presents: The Horne Section played to sold-out audiences for five consecutive years at the Edinburgh Fringe, which led them to continue it for three series as a BBC Radio 4 show. The band has made several appearances on 8 Out of 10 Cats Does Countdown (Channel 4) and is the only band ever to host Never Mind The Buzzcocks (BBC2). They made their own Christmas mini-special for Sky Arts in 2015 titled A Horne Section Christmas.