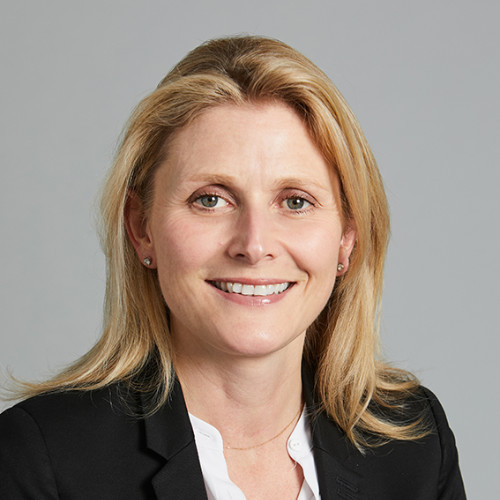 Aedamar began her career in stockbroking before taking a sales role in Coca-Cola Hellenic (CCH) in 1996, where she held a number of sales, category management, channel management and CCH brand management roles. She moved to The Coca-Cola Company (TCCC) in 2001 as brand manager for Sprite.
Since then, she has held a number of marketing, innovation & commercial/leadership roles and was appointed Country Manager for Ireland in 2010. Aedamar left TCCC at end 2011 to set up a commercial consultancy business with clients including Kellogg's Europe, Heineken and Telefonica.
Aedamar returned to TCCC as Country Manager, Ireland in June 2015 and was appointed Marketing Director for GB&I in October 2016. She holds a degree in Economics & Business Studies from Trinity College Dublin.