Not for profit marketing shortlist

Not for profit marketing shortlist 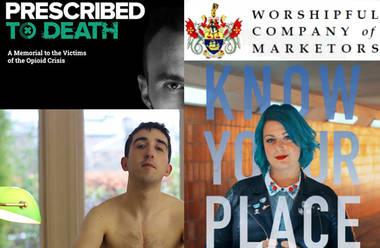 The Marketors’ Trust – the charitable arm of the Worshipful Company of Marketors – kindly supported this category in 2018. The Trust’s objectives include encouraging higher standards in charity marketing and the sharing of best practice in the sector.

The judges were looking for examples of marketing campaigns from a charity, a not-for-profit cause or a public sector organisation which has delivered a tangible and lasting effect.

Now enough from us, here are the brilliant entries which were shortlisted: Convincing the bereaved to sign away the organs of a recently deceased loved one is clearly no easy task and so maximising the number of people who sign up to donate their organs in the event of their death is key to the health service.

Typically, marketing around organ donation tends towards the emotive, tugging at people's heartstrings. But for its 2016/17 campaign, the Scottish Government decided to take a calculated risk, breaking with conventions and instead using humour, positivity and images of naked bodies proudly displaying transplant scars to persuade people to sign up to the Organ Donor Register.

But it had to do this with a markedly reduced budget — 40% lower than its previous 2012 campaign.

TV was identified as the best means of driving awareness to a point at which the conversation could be continued on social media. But it was expensive. Carat thus opted to run advertising in July (the cheapest month for the medium), which would be synced to digital advertising.

The creative conveyed the message "We Need Every body" by literally using people's naked bodies. Heart transplant recipient Gordon Hutchison became the campaign's leading man — a swarthy, ginger-bearded Scot who posed in the nude with his axe and a strategically placed log.

The TV ad featured a cast of naked people of all types — "wrinkly ones", "pretty ones", "noisy ones", "spare tyre ones" and "big ones", the latter referring to Gordon.

Digital comms included the targeting of past registrants to support the campaign and urge them to tell friends and family they were on the register. Celebrity advocates were also brought onboard, while a "thank you" film gained 80,000 video views.

Consumers were encouraged register by visiting the organdonationscotland.org website, which was also optimised for mobile.

The risky approach paid off and the campaign was highly impactful, driving the highest ever percentage of Scotland's population to sign up to the Organ Donor Register and the lowest number of patients on the organ donation waiting list since records began.

With 70,000 girls on the waiting list to join Girlguiding due to a volunteer shortfall, the charity set out to attract 1,000 additional volunteer enquiries, but with a small budget and one-month campaign window.

To reach the time-poor 25-34 year-old female target audience the charity needed to shift perceptions of Girlguiding as old-fashioned.

"Know Your Place" focused on empowering women and girls, using media including a YouTube launch film. The effect was dramatic — resulting in an additional 1,426 volunteer enquiries. Two years ago, the National Safety Council was largely unknown in its native US. While the public service body was unrelentingly active in eliminating the causes of preventable deaths, it had not focused on building its own brand.

The slogan and brand platform “Stop Everyday Killers” was conceived, educating consumers about one of the most overlooked, yet deadly, causes of household death — prescription opioids.

The centrepiece of “Prescribed to Death” was a memorial wall built using the faces of 22,000 victims carved into pills, and which was promoted on Facebook, via the NSC's owned channels, and on local radio, OOH and donated ad space.

The campaign achieved one billion impressions and drove a 45% increase in the perception of the NSC as a "leader in fighting preventable deaths”. 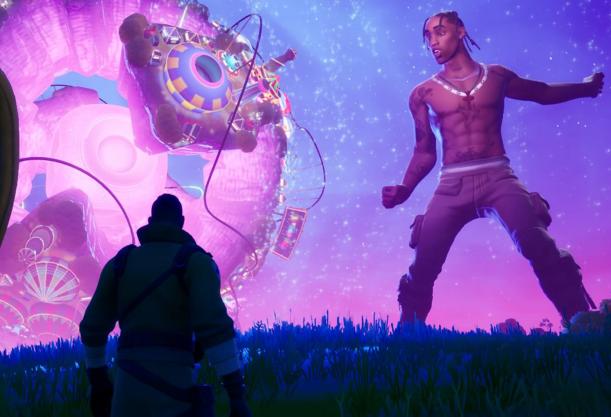 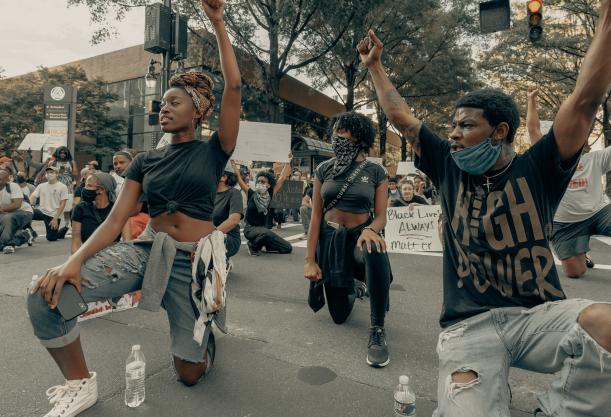 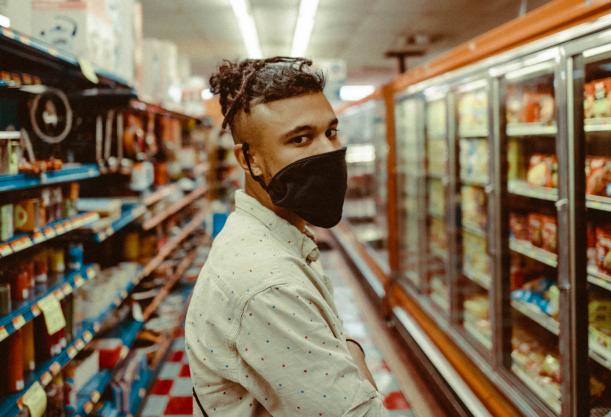